J.R.R. Tolkien gets a museum tribute, a Best of Brooklyn food and beer festival, plus tons more things to do in NYC this weekend.

Resolved to be braver this year? Hear the stories of those who actually took that next step — for better or worse. Risk! is a long-running podcast coming to Caveat this Friday where people tell true stories they never thought they’d dare to share in public, hosted by Kevin Allison of MTV’s The State. Jan. 24, 9 p.m., must be 21+, 21A Clinton St., $15, caveat.nyc

Get to know Chino-Latinx cooking

Experience the flavors and history of Chino-Latinx cuisines from the people who have been cooking in New York for decades at the Museum of Food and Drink. Part of the museum’s Chow dinner series, you’ll taste dishes like lomo saltado with tofu, a Chinese-Peruvian dish by Carlos C. Olaechea, plus specialty cocktails and a talk with the chefs. Jan. 25, 6:30 p.m., 62 Bayard St., $55, mofad.org

Get in on this all-cheese tasting menu

Dominique Ansel’s newest U.P. tasting menu at his Greenwich Village restaurant is all about cheese, featuring Saxelby Cheesemongers. Fromagerie is a five-course dinner ranging from lobster raclette and three kinds of cheesecake for dessert. Tickets go insanely fast, so have your finger on the mouse button when tickets go live on Friday, Jan. 25 at noon for seatings starting Feb 14. Dinners are Wed-Sun at 8 p.m., with just 10 seats each, 137 Seventh Ave. S., $80, resy.com

J.R.R. Tolkien stoked a love of fantasy in generations of readers before his films revived the genre onscreen. Tolkien: Maker of Middle-Earth at The Morgan Library reveals his original illustrations, maps, draft manuscripts and more from The Hobbit, Lord of the Rings and The Silmarillion, plus personal photographs and memorabilia. Jan. 25-May 12, 225 Madison Ave., $20, free for 12 and under, themorgan.org 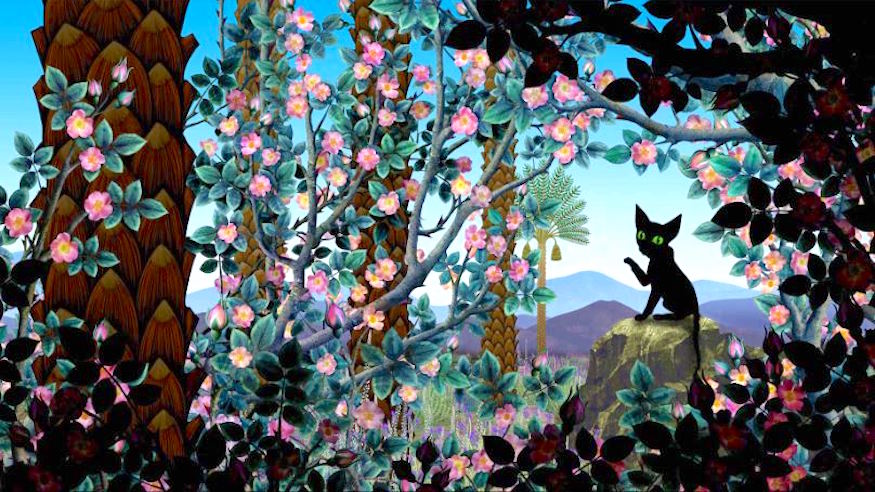 The country’s only festival dedicated to French animation returns this weekend with 17 premieres, from feature-length films to shorts, courtesy of the French Institute Alliance Francaise. In addition to screenings, there’s everything from exhibits and gaming demos to panels with leading industry artists. Jan. 25-27, various locations, free-$120, fiaf.org

Play in the snow

We may be short on natural snow this winter, but Central Park is making sure there’s lots of the powdery white stuff for this Saturday’s Winter Jam. Snow newbies and veterans are invited to a day of free activities — glide down the Infinite Slope, snap a pic in the bobsled photo booth, learn to ski, watch ice artists at work, plus tons more. Jan. 26, 11 a.m.-3 p.m., Central Park Bandshell, free, nycgovparks.org

Pig out and drink up

These three words don’t need any fancy tricks to add to their appeal: The Beer, Bourbon & BBQ Festival pays tribute to Southern cooking and all-American imbibing with over 60 beers, over 40 bourbons and a shameless amount of barbecue. Jan. 26, The Tunnel in Manhattan, 608 W. 28th St., $99-$115, beerandbourbon.com

Taste how delicious sustainability can be

This weekend, the New York Jets are bringing the game — ping-pong, that is — to SPiN New York. The annual Jets House is a chance to meet stars like Robby Anderson and Mike Pennel while enjoying unlimited food and drinks, a Pro Bowl viewing party and a ping-pong tournament on Sunday afternoon. Jan. 26-27, 48 E. 23rd St., $109-$119, newyorkjets.com

Plan your next getaway

The best of Brooklyn in one place

You nominated your favorite Brooklyn chefs, now taste the 20 voted best in the borough without putting a dent in your MetroCard at the Dime Best of Brooklyn Festival. Pay-as-you-go tastings are accompanied by unlimited beer, plus live music and entertainment. Jan. 26, timed entry from noon-9 p.m., $39-$49, Industry City, 274 36th St., Sunset Park, bestofbrooklynfestival.com

Back by popular demand, The Boy Band Project is bringing its booty-shaking brunch spectacular to The Green Room 42, pop-and-locking to all your favorite songs from the ‘90s and beyond, from Boyz II Men to *NSYNC to One Direction, played by the stars of Broadway shows including Wicked, The Book of Mormon, Rock of Ages and more. Jan. 27, 2 p.m., 570 Tenth Ave., fourth floor inside YOTEL, $22.50-$52.50, ovationtix.com 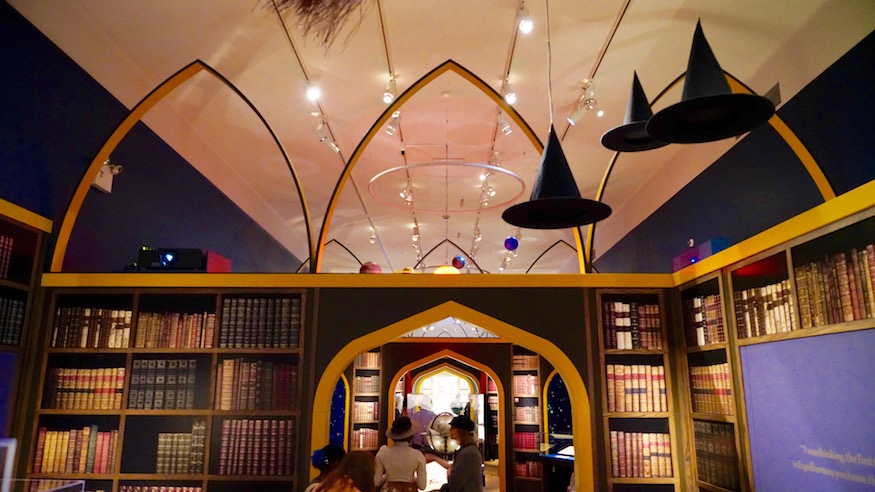 The personal life of Andy Warhol

We know Andy Warhol’s work, but it’s time to get to know the man behind the lens. Captured: Andy Warhol in Rare Photographs collects a series of black-and-white photos by fine art photographer Robert Levin reveal an intimate and highly personal glimpse into two days in the life of Warhol in 1981. Through Jan. 31, Mon-Fri 11 a.m.-5 p.m., The Elizabeth Collective, 10 W. 56th St., free, theelizabeth.nyc 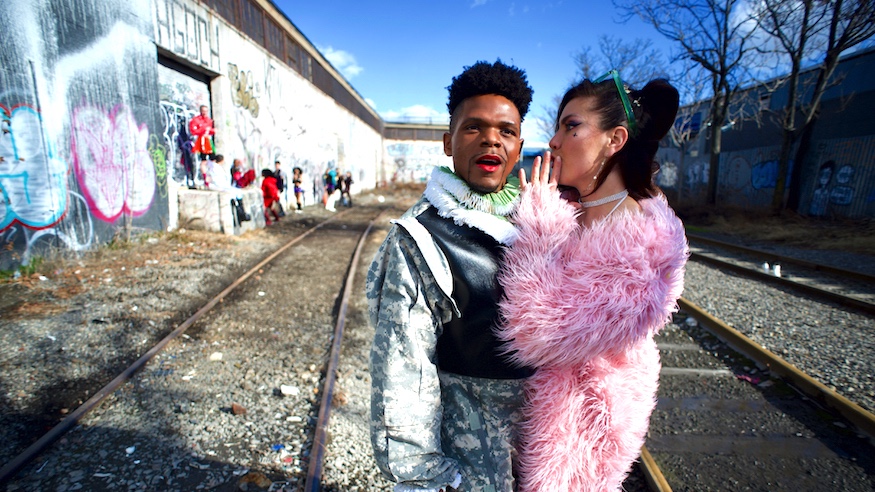 If the phrase “immersive queer nightclub musical” doesn’t get you tingling, we can’t help you. But if you like that, The Neon Coven’s Oscar at the Crown is a new production starring Oscar Wilde and The Real Housewives trapped inside a secret bunker in the fascist future. It’s about them, but also about you and nightlife, so expect to dance. Weekends Jan. 18-Feb. 2, 3 Dollar Bill, 260 Meserole St., Brooklyn., $25, theneoncoven.com