We’re inching ever closer to the premiere of the seventh season of “Game of Thrones.” On July 16, we’ll be thrown back into the world of Westeros, where there’s plenty of winter and war to go around.

If that seems too far away, you’re not alone. And the best way to bide your time? Pouring over fan theories for hints about what to expect this coming season, of course.

Here, we’ve gathered five fan theories that may be covered this year in “Game of Thrones” — and they all involve your favorite characters, from undead Jon Snow to unburnt Daenerys Targaryen. 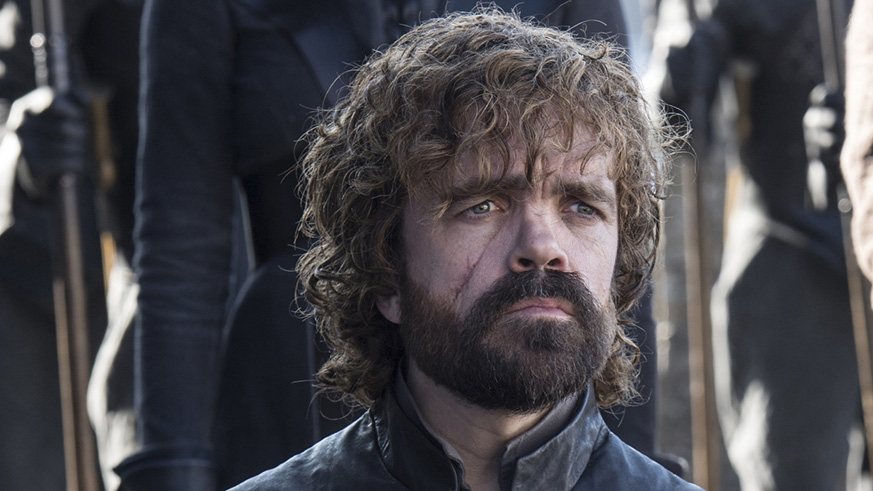 Is Tyrion a Targaryen?
A very popular theory among “Game of Thrones” fans suggests that Tyrion is not a Lannister, but a Targaryen. According to the premise, Tyrion is the product of a non-consensual relationship between Aerys, the Mad King and Tywin’s wife Joanna.

The series itself has given some evidence to support the theory. Tywin told Tyrion, on two occasions, that he was not his son. And Daenerys’ dragons didn’t attack Tyrion when he interacted with them for the first time in season six. Coincidence? We think not. 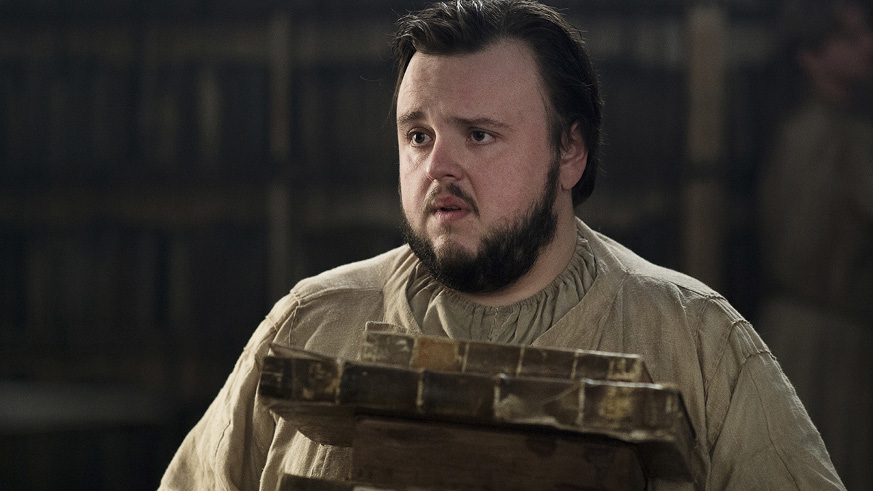 “A Song of Ice and Fire” is just a story being told by Sam
John Bradley, who plays Samwell Tarley, has suggested as much. In an interview with The Hollywood Reporter, he notes that the gyroscopes from the “Game of Thrones” intro being in the Library of Masters is no coincidence.

“It could mean any number of things,” he says. “One theory is that what we’re seeing now and how we’re experiencing ‘Game of Thrones’ is Sam telling the story. If you take the logic of the story now, the story of Westeros and the story of the battle for the Iron Throne, it would be a book in that library.” 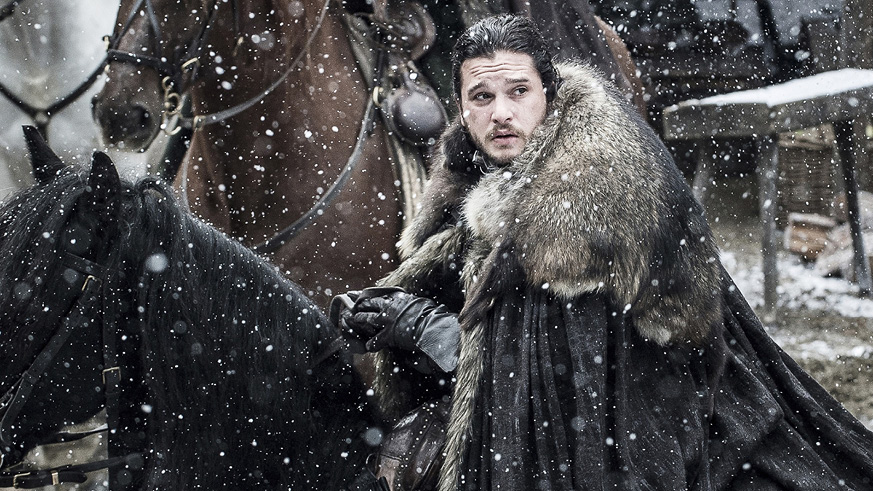 The Prince That Was Promised will be revealed
In the mythology of the series, there’s a prophecy foretold about a hero named Azor Ahai. The legend says that Azor will be reborn as “the prince who was promised,” one last great hero who vanquishes the darkness with his flaming sword, Lightbringer. The prophecy also says that he’ll be reborn one day “amidst salt and smoke.”

Melisandre believed, at first, that Stannis Baratheon was said prince. But now that he’s gone, it’s pretty clear that either Jon or Dany fit the bill — Jon being born of salt (his mother’s tears) and smoke (thanks to the battle at the Tower of Joy); and Dany being unburnt that one time. There was a bit of smoke and salt involved there too, if we remember correctly. 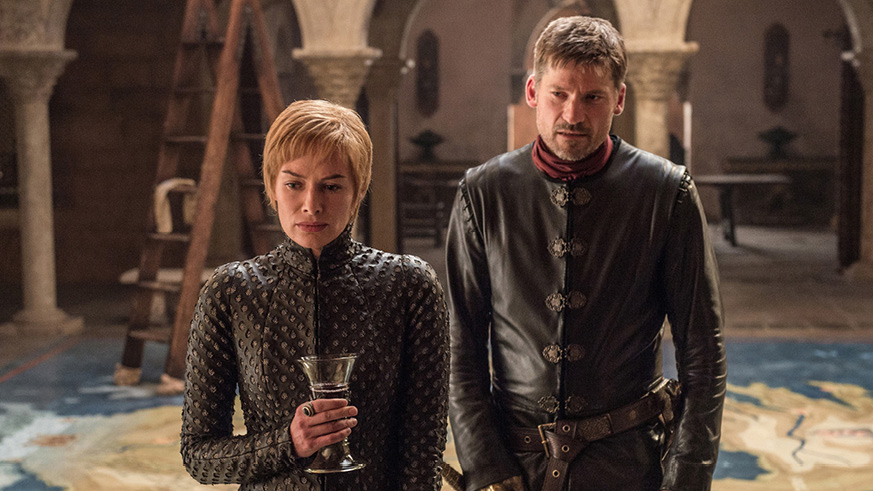 Jaime will kill Cersei
This theory goes back to a prophecy, too. When Cersei was young, she encountered a soothsayer, Maggy the Frog. She told the young Cersei that she would have three children, that those children would all die prematurely, and that she would be queen only until a “younger, more beautiful” one takes her place. So far, all of those predictions, save the last, have come true.

In “A Feast for Crows,” Maggy has one last prophecy: “And when your tears have drowned you, the valonqar shall wrap his hands about your pale white throat and choke the life from you.” Valonqar is Valerian for “little brother,” and Jaime is mere minutes younger than his twin sister. And he’s got plenty to be mad about. Could he revisit his kingslayer past again by killing the Queen of the Seven Kingdoms? 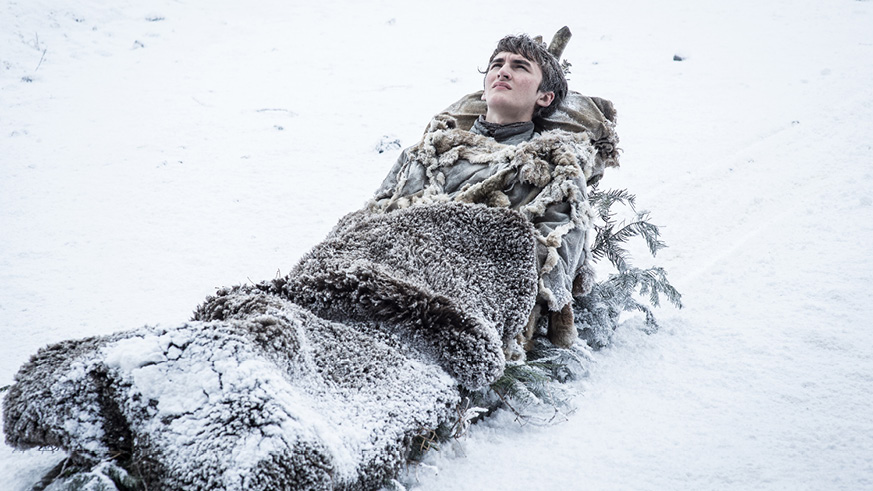