50 Shades of orange: Trump’s complexion is getting less citrus-y – Metro US
Donald Trump

50 Shades of orange: Trump’s complexion is getting less citrus-y

Is the Trump orange age coming to an end?

We’ll address the large orange elephant in the room: President Tump is looking less, erm, rosy by the month. (Not that we’re discouraging the move away from the tangerine tan.) He’s gone for the sunnier side of complexions since the mid-90s: 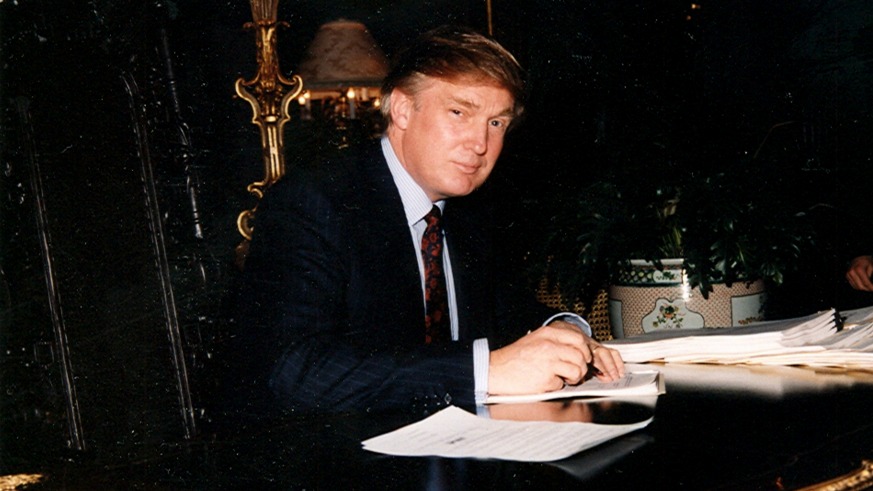 But Trump didn’t appear too pumpkin-like until sometime around 2005, when his face and hair start looking about the same color. Still, it wasn’t in every picture; it wasn’t all the time. 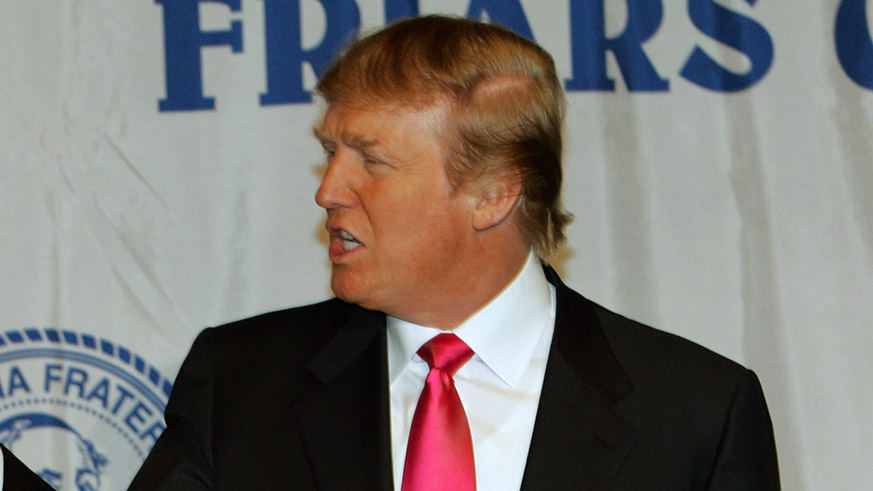 The 2016 presidential campaign circuit came around, and with Trump in the public eye, the obvious orange connection was finally cemented — but that doesn’t mean he was at peak pumpkin during the debates. Take a look back through pictures from 2011, and you’ll see the orange hue going strong long before he was a serious contender for the Oval Office. 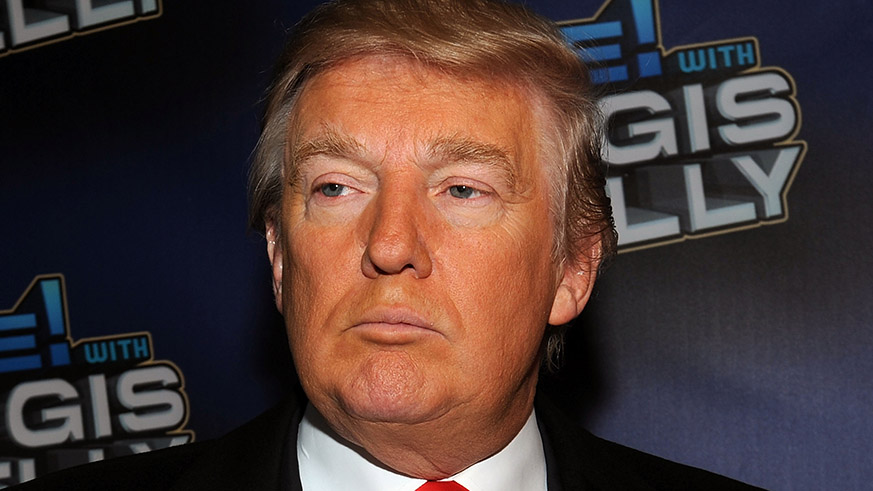 By the time Trump was interrupting moderators at the debates, a couple orange pictures were just the final seed in the pumpkin patch, so to speak.

Click through our gallery above to see how Trumpkin’s glow has gradually subsided since 2010.

Why is Trump orange?

People have been quick to point the finger at spray tans, but an expert makeup artist who worked with President Trump at the 2016 Republican National Convention has another theory — based on getting a seriously up-close and personal look at the man’s skin for himself.

“He didn’t have any liquid or cream foundation on, or spray tan actually,” Jason Kelly told the publication. Kelly was in charge of adding the final touches to Trump’s look, among other Republicans in attendance, and he claims Trump showed up with most of his hair and minimal makeup done. The shocker? Trump didn’t appear all that orange in person.

There were no creases or absence of color where the skin folds, a clear giveaway of a spray tan, Kelly divulged. His theory? The 45th president is a fan of the tanning bed, not the spray tan booth. Those pale circles around his eyes could be from the protective goggles they give you, he reasoned.

Kelly didn’t stop there. The reason Trump’s looking more like a normal person these days, Kelly thinks, is that his tan is coming not from the bed but from the golf course. “What I’m seeing now, truthfully, is not so much tanning bed, but maybe the sun that he’s getting whenever he goes golfing—and that’s been pretty frequently,” Kelly told “Marie Claire,” adding that “he might be getting a lot of that tan at Mar-a-Lago.”

Too bad his natural look costs much more than even the worst tanning bed habit.