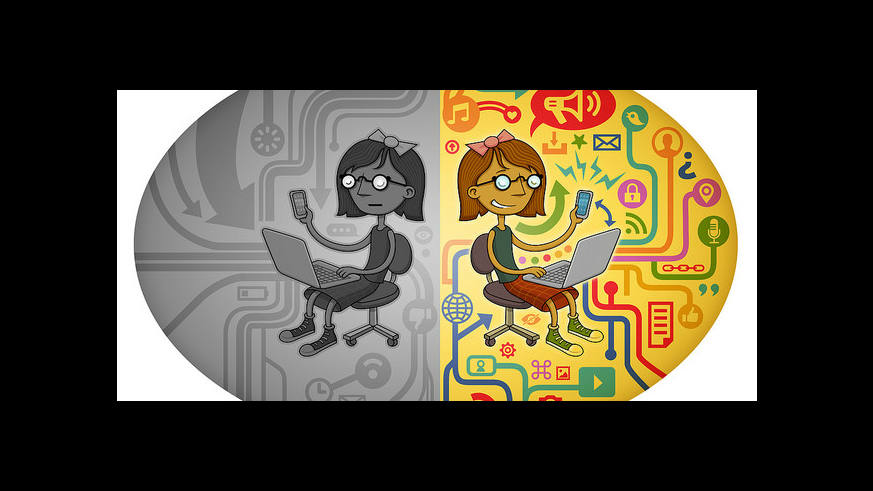 Net neutrality would keep the internet as a public utility and keep internet providers from telling users what they can see. It would also keep larger, money financially secure platforms like YouTube from “buying in bulk” for better prices, so to speak, because they have more content to offer.

“Net neutrality is a cornerstone of equity, opportunity and communication,” New York City Mayor Bill de Blasio said. “Transparent and open internet is a fundamental right of every citizen, and overturning net neutrality policies would be an affront to our democracy. Today I stand with other mayors against the repeal of those rules.”

The mayoral letter was sent to the FCC on Wednesday, a Day of Action to Save Net Neutrality.

“A free, open internet is vital to residents and businesses throughout Boston,” said Boston Mayor Marty Walsh. “Net neutrality is one tool we have to create an equal playing field for all, and I stand with mayors throughout the U.S. to support an open internet.”

– The free flow of information over the internet;

– No blocking of lawful websites;

– No unreasonable discrimination of lawful network traffic; and

New York City will provide educational information to visitors to the NYC.gov web page. On the page, the public will be able to learn more about net neutrality, how it affects New York City, and about an open comment period during which New Yorkers’ voice may be heard by the FCC.

Residents of New York City have the right to comment to the federal government about the repeal. Whatever their opinions may be, an open internet currently allows New Yorkers to communicate effectively with all levels of government. The first comment deadline to the FCC is July 17, 2017.

“Net neutrality fosters technological advancements and enables our ability to participate in a modern world and benefit from fair competition” said New York City Chief Technology Officer Miguel Gamiño. “Without net neutrality, individuals and entrepreneurs are not guaranteed to be on equal ground with companies that can monopolize the internet potentially in favor of their own content or services.”

Read the full mayoral letter below: