Signs of Progress at the New York Historical Society collects protest art created for the 2017 Women’s March from across the country and the world.
Anadolu Agency

Women have been making incredible headway recently, from politics to Hollywood and workplaces everywhere. As March is Women’s History Month, it’s time to salute the women who broke the glass ceilings to make it possible, so we’ve rounded up the exhibits, gatherings and performances that salute the hard work of women then and now.

The Center for Women’s History inside the New York Historical Society is the only museum of its kind in the country. Women’s History Month brings a full schedule of special exhibits, conversations and events including Signs of Progress showcasing artwork from the January 2019 Women’s March, the story of how the International Ladies’ Garment Workers Union shaped women’s activism, meet the most daring female spy of World War II and other Women You Wish You’d Hear About, and more. Admission $21, events free-$20, nyhistory.org

The women of the Brooklyn Navy Yard

The hottest new small business hub in the city is the Brooklyn Navy Yard, where shipbuilding has given way to a rooftop winery, furniture building, clothing manufacturing and many more small businesses. Hear from the female entrepreneurs at a special networking happy hour (your ticket includes a drink) followed by a roundtable discussion at the yard’s main BLDG 92. March 14, 5 p.m., $10, brooklynnavyyard.org

Meet the Shady Ladies of The Met

It’s often the women who don’t play by society’s rules who make history. Shady Ladies Tours began with the stories of the courtesans, mistresses and other entrepreneurial women in paintings at The Met (since the art world has some work to do recognizing female artists). And while they’re a great lesson in why we need more female leaders, on Saturdays it’s about the women who defied society’s conventions and rolled up their sleeves to do the work, from ruling to patronage and artists who would proudly wear the name Nasty Women. $59, shadyladiestours.com 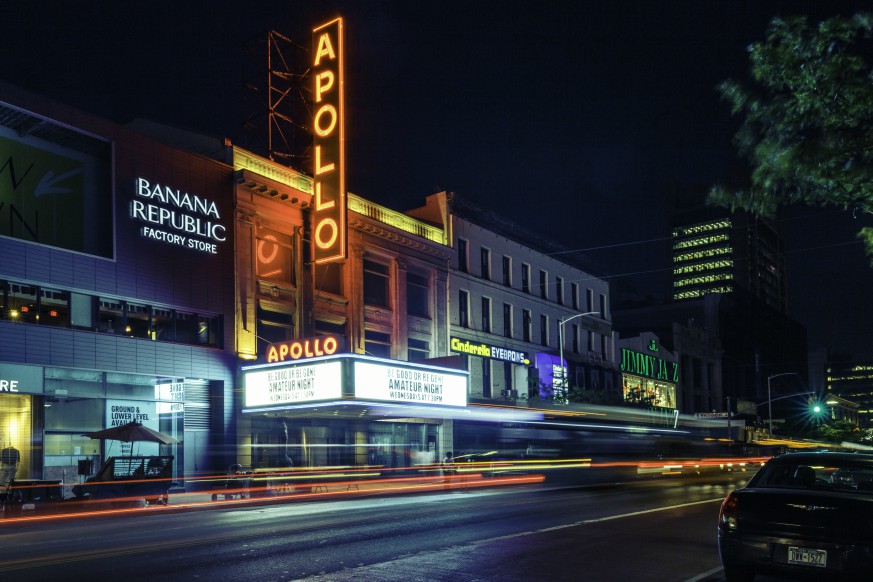 Women of the World Festival

Want to learn about everything from auto repair to belly dancing? Now in its third year, the WOW — Women of the World festival isn’t your typical gathering of prominent women. This year’s event at the Apollo Theater includes radical activist Angela Davis, rock ballerina Kimberly Nichole, financial guru Suze Orman, White House correspondent April Ryan and many more teaching workshops, leading activities, performing and generally teaching all of us how to live more practical and fulfilling lives. March 12-17, wowapollo.com

She Persists: A Century of Women Artists in New York

The fundamental premise of democracy is the right to vote, but women weren’t granted that right until the 19th Amendment was ratified in 1919. On the 100th anniversary of women’s suffrage, the Gracie Mansion Conservancy has assembled She Persists, a group art show that brings together over 60 works by 44 emerging and established female artists working in New York City across 10 decades. Free to visit at the mayor’s home, the exhibit is named for Sen. Mitch McConnell’s now-famous attempt to silence Sen. Elizabeth Warren on the Senate floor, and includes paintings, sculpture, film, photography, craft and archival materials. Public tours on select Mondays through Dec. 2,2019, nyc.gov

Brooklyn Raga Massive, a creative collective inspired by Indian classical music, turns the program over to its leading ladies for the month of March. Women’s Raga Massive: Out of the Woods features all female-led ensembles exploring how gender influences the music of South Asia, ranging from ecstatic songs to laments through song, dance and instruments across some of the city’s best music venues including Nublu, The Jazz Gallery and Joe’s Pub. March 7, 14, 21 & 29, brooklynragamassive.org

Tons of women’s history happened right here in New York state — it was the first in the country, ahead of even the federal government, to ratify women’s suffrage in 2917. Visit these historic sites on a road trip, with highlights including Eleanor Roosevelt’s home, the only first lady to have her own National Historic Site, and the National Women’s Hall of Fame in Seneca Falls, considered the birthplace of the women’s rights movement. paththroughhistory.iloveny.com