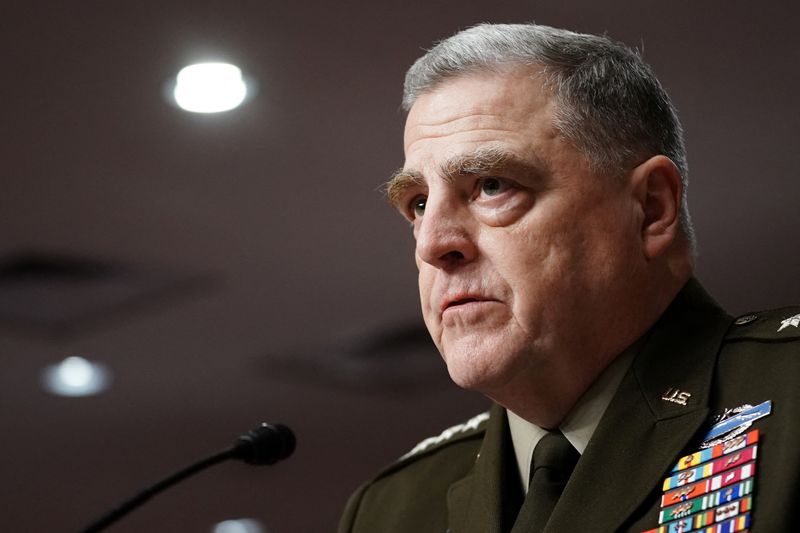 Department of Defense’s Budget Requests for FY2023 Hearing in Washington

WASHINGTON (Reuters) – Ukrainian forces have successfully managed to counter Russia’s attempt to take Kyiv but a significant battle is still ahead in the southeast of the country, the top U.S. general said on Thursday.

“There is a significant battle yet ahead down in the southeast, down around the Donbas, Donetsk region where the Russians intend to mass forces and continue their assault,” General Mark Milley, chairman of the Joint Chiefs of Staff, told lawmakers during a hearing.

“I think it is an open question right now, how this ends,” Milley said.