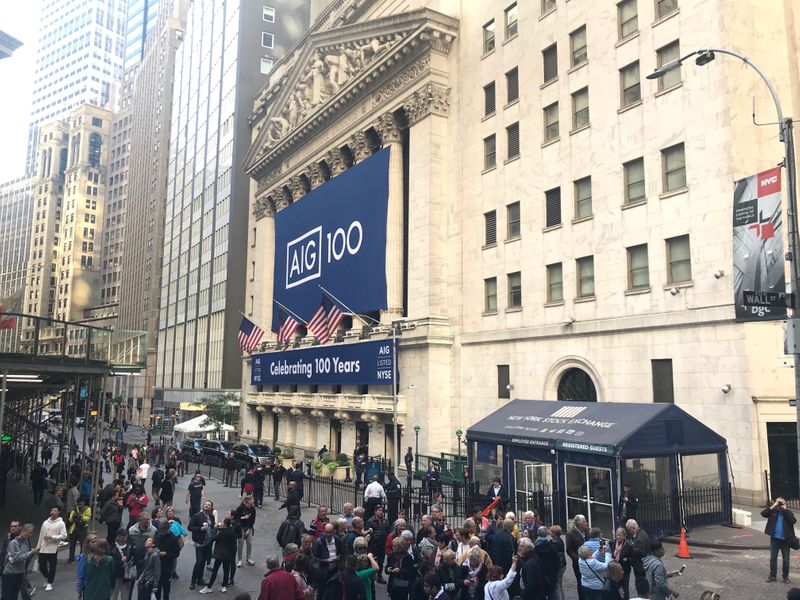 Shares of AIG, one of the largest U.S. insurers, rose 3.7% in after-hours trading.

AIG posted an underwriting loss of $343 million in its general insurance business, compared with a $147 million profit a year earlier.

A decline in travel during the pandemic affected AIG’s travel insurance business.

AIG’s general insurance accident year combined ratio excluding changes from losses incurred in past years, was 94.9 for the quarter, compared with 96.1 a year ago.

AIG has been using the metric to gauge the success of a turnaround plan launched by Chief Executive Officer Brian Duperreault upon taking the insurer’s helm in 2017.

A ratio below 100 means the insurer earns more in premiums than it pays out in claims.

AIG’s life and retirement unit posted $881 million in adjusted pretax income compared with $1.0 billion a year ago, driven partly by private-equity losses and deaths from COVID-19.