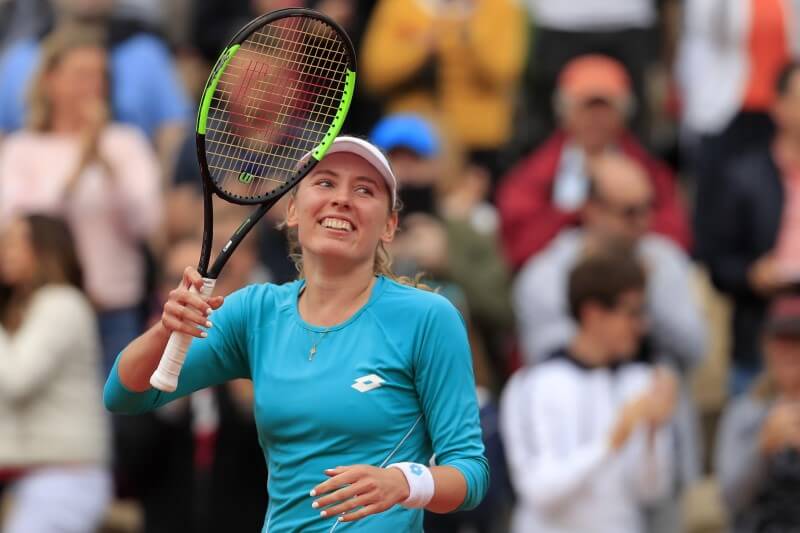 (Reuters) – Russia’s Ekaterina Alexandrova captured her maiden WTA singles title at the Shenzhen Open on Saturday, powering past Elena Rybakina 6-2 6-4 in the final.

The fifth seed, playing in only her second WTA title clash and first since Linz in 2018, breezed through the first set and staved off a potential comeback from her Kazakh opponent in the next to become the first tour champion of 2020.

“The whole week was pretty good for me, I think, right from the start,” said Alexandrova, who only dropped on set throughout the tournament in southern China.

Having lost the opening set tamely, seventh seed Rybakina raced ahead 4-2 in the second set but Alexandrova held her nerve to reel off the next four games and secure victory.

Alexandrova converted six out of her 15 break point opportunities in the match lasting 73 minutes.

“It wasn’t easy but I did it until the end. I won my first title, and it feels amazing. The first one is always special,” world number 34 Alexandrova said.

“I was playing my second final and the first one wasn’t so good for me, so I was trying to get this one.”