All the TV series premiering in May - Metro US
Television

All the TV series premiering in May What are the TV premiere dates May 2018? The month of May appears to be a sort of digital graveyard, as far as new series premiering. Many shows are wrapping up for the summer, while others — like New Girl and The Middle — are shuttering for good. Other than that we’ve got a few promising series premiering: Starz’s Vida sees two estranged Mexican-American sisters returning to their old neighborhood in East Los Angeles in the wake of their mother’s death; Netflix’s The Rain takes typical dystopian fare and brings natural disaster and teenaged Danes together in a battle for survival. Another Starz effort, Sweetbitter, tries its best to wring some drama out of trailing for a restaurant (but if you’ve ever trailed at at restaurant, you know it’s not very interesting). Plenty to choose from to love and to hate.

Here are all the TV series, specials and made-for TV movies coming to the small screen this May. 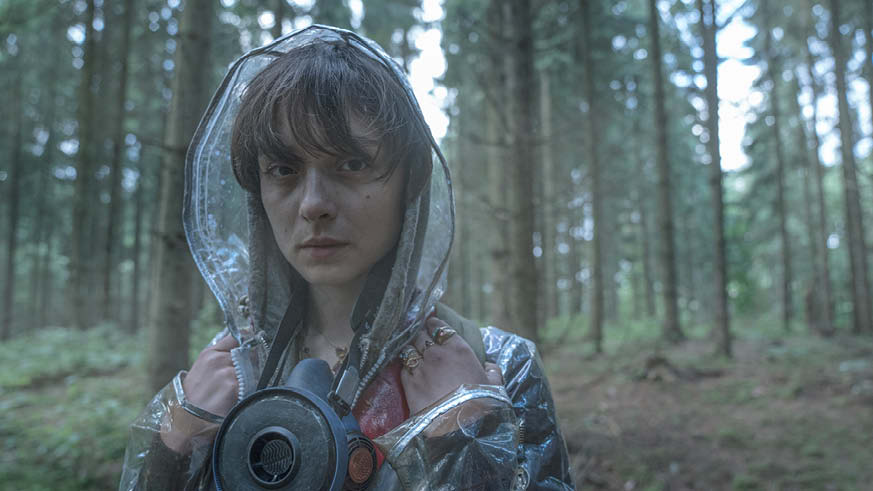 May 21
Dancing With the Stars: Athletes (ABC)

May 22
Tig Notaro: Happy To Be Here (Netflix)

May 25
Steve Martin and Martin Short: An Evening You Will Forget for the Rest of Your Life (Netflix)
Picnic at Hanging Rock (Amazon)
My Last Days (CW)

May 27
The Break With Michelle Wolf (Netflix)