Are wild mushrooms edible? Some are, but don’t eat what’s growing on your lawn – Metro US
Health

Are wild mushrooms edible? Some are, but don’t eat what’s growing on your lawn 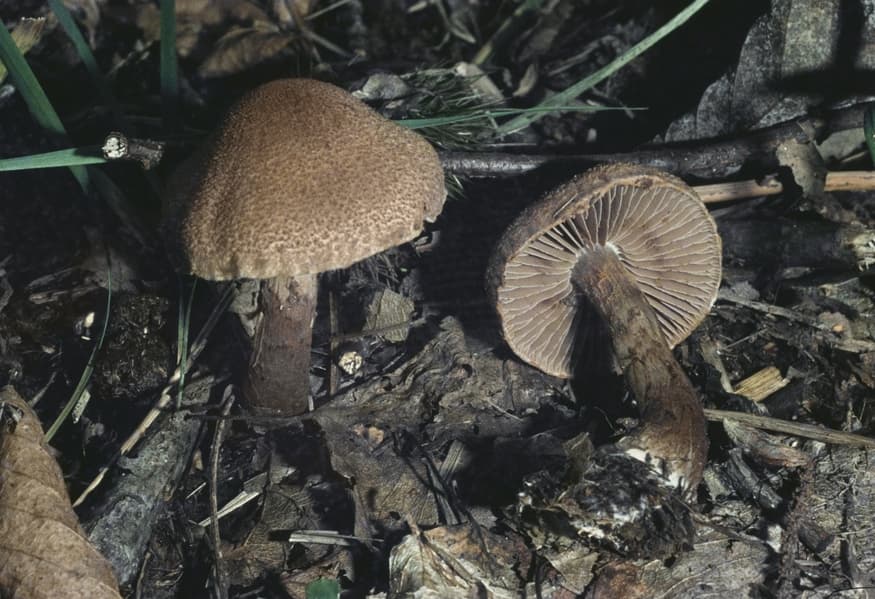 It seems logical: We eat mushrooms in a ton of different dishes — and to many of us, they all look the same, including the wild mushrooms that grow in our lawns after a heavy rain. But are wild mushrooms edible?

The answer to the “are wild mushrooms edible?” question is yes and no. Unfortunately, not enough people know that — and the number of being being poisoned by wild mushrooms is going up around the United States.

“We’ve been up the last two years,” Bruce Ruck, managing director of the New Jersey Poison Control Center, told NJ.com of wild mushroom poisonings they’re getting — 38 between July 1 and August 13. “We’ve seen a lot of people grabbing stuff and wanting to cook it, don’t ask me why.”

Heat, humidity and heavy rain has been a common pattern this summer for many parts of the United States, and they’re perfect conditions for growing wild mushrooms.

“I know my lawn, I’ve never seen growing this much,” Ruck said.

And eating these wild mushrooms can make you sick — or even kill you.

A Virginia family found that out the hard way when they ate wild mushrooms growing in the courtyard of the Annandale apartment building. They all fell ill a few hours later because those wild mushrooms — known as “Chlorophyllum molybdites” or green spored Lepiota — are known for causing gastrointestinal pain and vomiting.

The mushrooms are known as — also called the “vomiter.”

Though there are dozens of mushrooms species in the world, only a few can cause death. The white Destroying Angels mushroom is known to be one of the most deadly in North America. Symptoms come up quickly — usually within five to 24 hours — and include convulsions, liver and kidney failure and death.

The Death Cap mushroom looks like a regular mushroom, but it’s not — and it can cause everything from cramping to liver failure.

Are wild mushrooms edible? These are the ones to look for

Luckily, a few types of wild mushrooms are edible. Morels (Morchella) and shaggy mane or inky caps (Coprinus comatus) are fine to eat, as are a type of chicken mushroom or sulphur shelf mushroom (Laetiporus sulphureus) and puffballs (Calvatia, Lycoperdon). 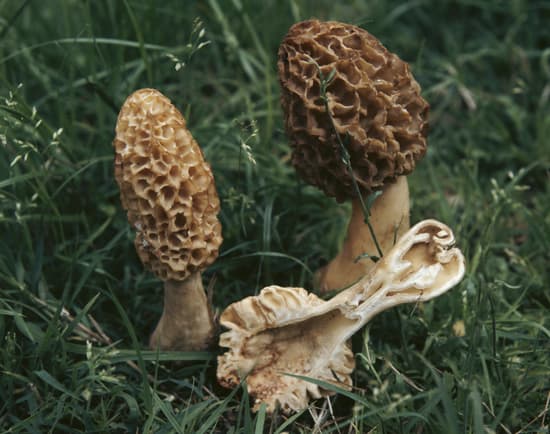 Morel hunting is a popular pastime every spring, but many experts recommend against hunting for wild mushrooms unless you’re trained.

“Many mushrooms may look like the edible ones … but they really may not be the same,” Ruck said.

“Only those trained in mushroom identification should attempt to identify a mushroom and eat it,” he added. “We believe misidentification is a major reason why people get harmed by eating wild mushrooms.”