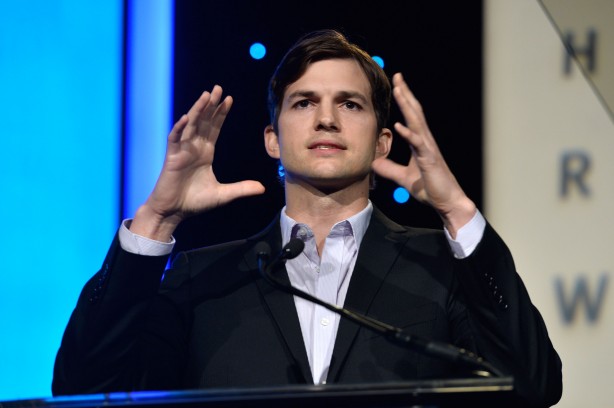 A Somerville startup is getting some help from the stars.

Pillar Technologies, a Davis Square firm that develops sensor technology to monitor environmental risks on construction sites, was awarded $425,000 in Forbes’ Change the World Competition at the Under 30 Summit in Boston this week.

Forbes, Rough Draft Ventures and Sound Ventures, an investment firm co-founded by Ashton Kutcher, pitched in to offer a total $1 million in grants for technology startups.

More than 1,000 startups applied for the grants, Forbes reported.

But judges Kutcher, who is best-known for his stint on “That 70s Show” and who has become a successful startup investor in recent years, and Guy Oseary said Pillar Technologies rose to the top.

Kutcher told Forbes one of the key questions he asks when investing is if he would be willing to work for the founder. For Pillar, the answer was yes.

Pillar Technologies was founded by Wentworth graduates Matthew Joyal, Alex Schwarzkopf and Sean Iacobone who launched their company with the help of the technology institute’s Accelerate Startup Challenge.

Wentworth Accelerate launched in 2012 as a startup incubator with the goal of bringing entrepreneurship skills to students. Of the 50 companies launched on just $183,750 in funding, Pillar is the first to secure outside investment, BostInno reported.

The funding will help Pillar translate its technology into a marketable product. So far, developing a “user-friendly” product has proved difficult for the founders.

“We realized there were a few things that would prohibit us from being successful,” Schwarzkopf told BostInno.

Pillar and Berkeley, California-based Opus 12 took home the top prizes, totaling $850,000. Eight other for-profit startups made it to the final rounds of the competition Monday, including Boston area-based Spoiler Alert.