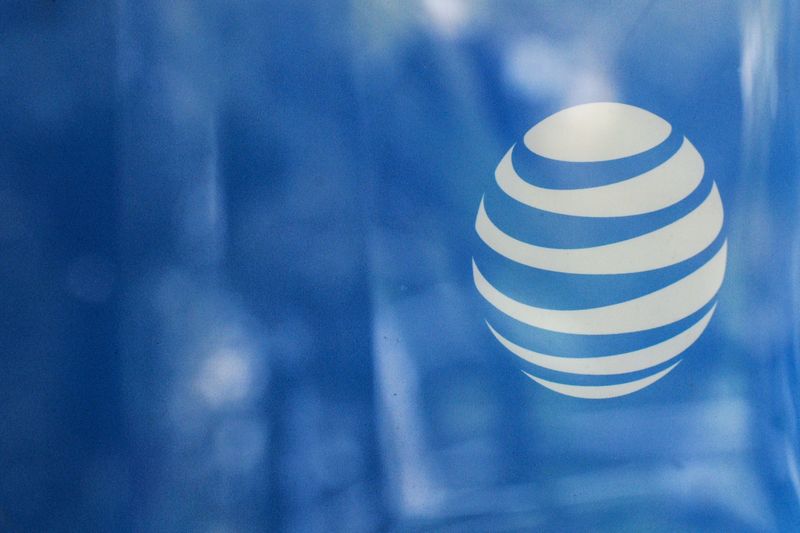 FILE PHOTO: An AT&T logo is seen at an AT&T store in New York City

(Reuters) -AT&T Inc on Thursday posted a 2.5% rise in core wireless revenue for the first quarter, as the telecom giant benefited from the expansion of its fiber internet and 5G services.

AT&T is refocusing on its original business of providing internet and phone services after unwinding a years-long effort to become a media and entertainment company.

The company’s revenue for the core wireless business rose to $29.7 billion in the first quarter from $29 billion a year earlier.

Total revenue, however, was down more than 13%, reflecting the impact of its divested satellite TV business and weakness in its business wireline unit.

Total global subscribers for premium TV channel HBO and streaming service HBO Max, which are part of WarnerMedia, rose by 3 million from the previous quarter.

(Reporting by Sonia Cheema and Eva Mathews in Bengaluru and Sheila Dang in Dallas; Editing by Anil D’Silva and Bernadette Baum)