The biggest Avengers 4 spoilers everybody wants to know isn’t about the plot — it’s who really lives or dies. Half the creatures in the galaxy, including much of the Avengers team, were turned into dust with a snap of Thanos’ fingers at the end of Avengers: Infinity War. So who’s really dead and who survives?

Captain America survived the Thanos purge, but it looks like he won’t make it to the end of Avengers 4. The real man behind the shield, Chris Evans, just finished reshoots on Avengers 4 and dropped what sounds like a pretty big Avengers 4 spoiler:

Officially wrapped on Avengers 4. It was an emotional day to say the least. Playing this role over the last 8 years has been an honor. To everyone in front of the camera, behind the camera, and in the audience, thank you for the memories! Eternally grateful.

Fans of the Avengers know that Chris Evans has been talking about wanting to hang up his shield as Captain America for years. “You want to get off the train before they push you off,” he told the New York Times in March, as if anyone at Marvel would actually suggest such a thing.

But it goes back way earlier than that. He was even looking forward to the end of his contract in 2014 in an interview with Buzzfeed on the set of Avengers: Age of Ultron.

So while this tweet isn’t exactly news, it still feels different to have Evans say goodbye in his own words directly to his fans. Even his mom is upset about it! As for how it happens, we’ll find out when Avengers 4 comes out on May 3, 2019.

Thor might be putting down his hammer as well — Chris Hemsworth’s contract is done after Avengers 4. And Robert Downey Jr., whose Iron Man started the revival of the superhero genre in 2008, has also hinted that it might be time to give someone else a turn in his supersuit. 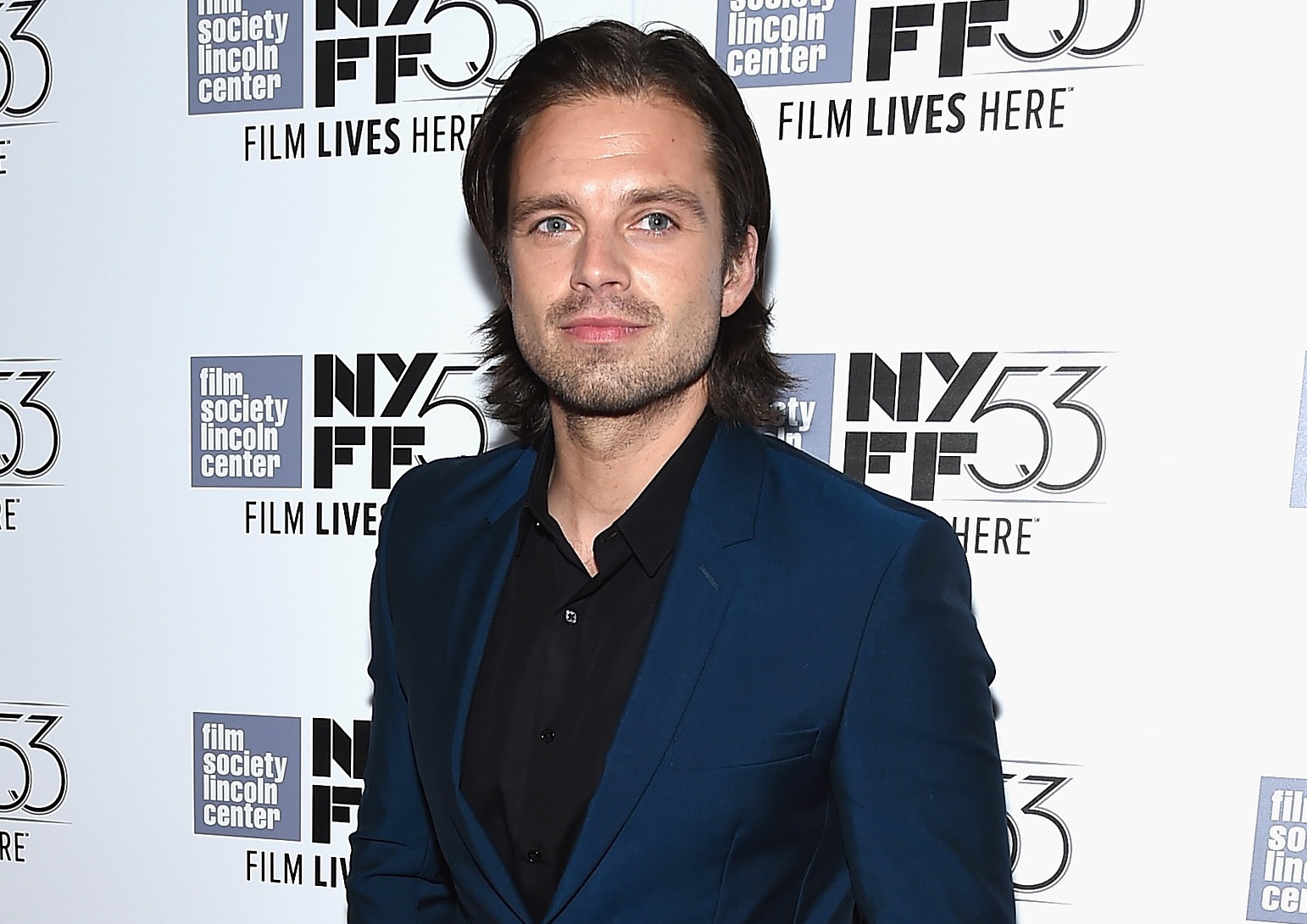 Who else could play Captain America?

Just because Chris Evans isn’t playing him, doesn’t mean there’s no Captain America. Trying to picture anyone else in Cap’s iconic blue outfit might seem impossible, but it’s been done before.

Steve Rogers died in the comics, where his friends Sam Wilson (Anthony Mackie) and Bucky Barnes (Sebastian Stan) have both taken up the shield in Captain America’s name. Now that Bucky has shed himself of his Winter Soldier programming thanks to the scientists of Wakanda, it’s possible either of them could step into the role. Or maybe someone else entirely.

As for Chris Evans, instead of punching Nazis, he’d rather be tap dancing, maybe getting behind the camera and playing a real-life Captain America on Twitter. Not bad as #lifegoals go.