This weekend the movies give the world something new to meme. His name is Baby Groot, one of the heroes of “Guardians of the Galaxy Vol. 2.” And yes, he’s just Groot — the lovable tree-thing with the voice of Vin Diesel from the first one — only this time younger and cuter. Way cuter. He exists in part to give you adorable pictures and gifs to post in Slack channels at work when you want to cheer up your colleagues.

But why stop with Baby Groot? There’s a long history of all-caps CUTE movie creatures to grab from. Here are 10 more that are adorbs, too: 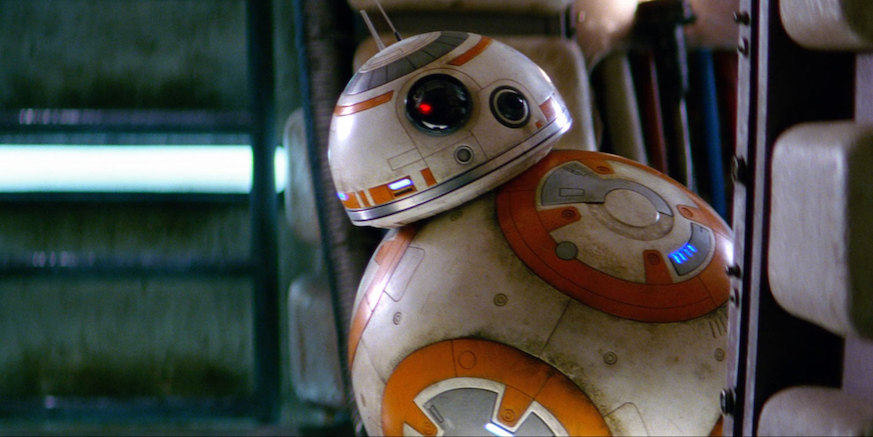 BB-8
Back in 2015, we named the best new character in “Star Wars: The Force Awakens” — the little rolly thing that beeps and bloops — the best non-human performance of the year. We stand by this. And we’re not one to squee, but we did just that when he popped up, too briefly, in the trailer for this year’s “The Last Jedi.” Before BB-8, we would have given this slot to trusty R2-D2. In fact, we feel sad saying that the little guy has been upstaged. (That said, we would never put Wicket the Ewok on here out of principle. “Return of the Jedi” is a pretty good movie if you can ignore the goddamned Ewoks.) 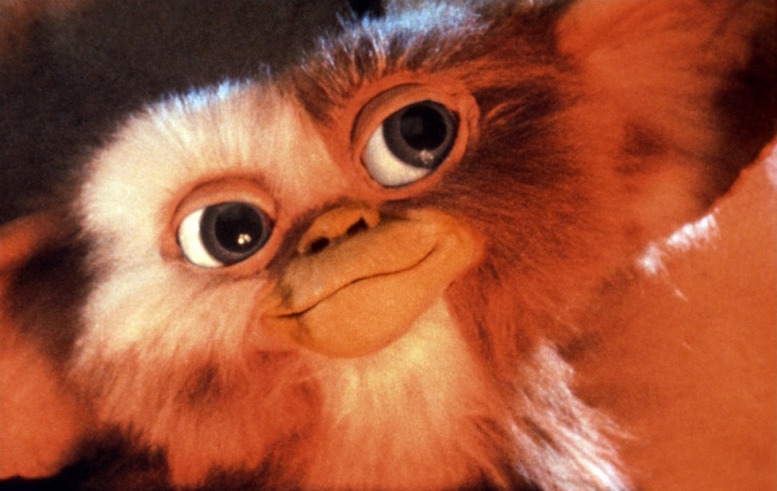 Gizmo
It’s the voice, it’s the hair, it’s the ears, it’s the saucer eyes — everything is cute about the non-lethal, non-human hero of “Gremlins,” even if he does have the capacity to turn into a deadly, green menace. Actually, Gremlins are pretty cute, too. 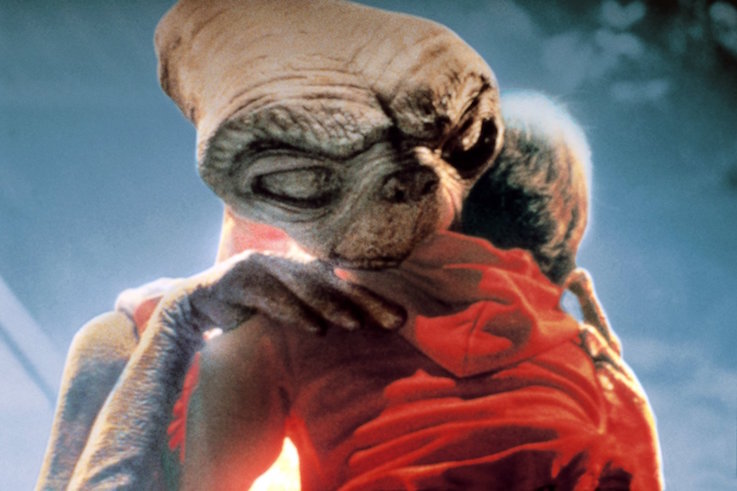 E.T.
He’s your best friend, he can make your bike fly and he loves Reese’s Pieces. The star of one of the saddest movies ever made is all the better because he’s a real, puppet. Can you imagine this working if he was some CGI concoction? Don’t forget that because of E.T., we got the unforgettably horrific E.T. knock-off that was the little alien from “Mac & Me.” Click on this image and he will haunt your dreams. 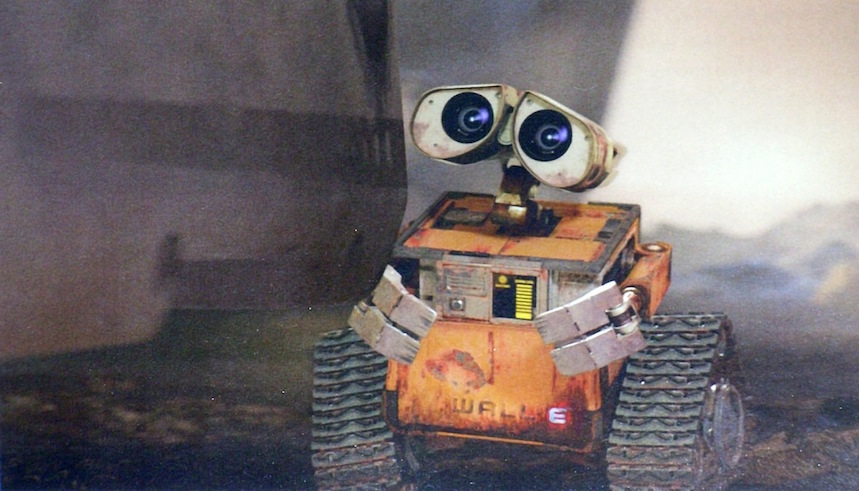 WALL-E
If BB-8 is the cutest robot of all time, then the Pixar guy gets the bronze. He’s a lonely, rusty garbage collector who loves the 1969 film of “Hello, Dolly!” and falls hard for a slicker, newer bot. And he has some of cinema’s saddest eyes. Every time his metallic eye lids droop down, your heart breaks. 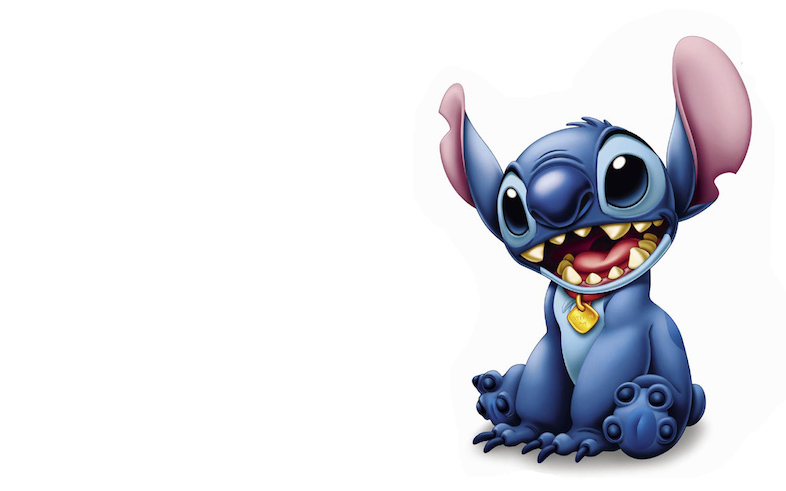 Stitch
Technically his name is Experiment 626, and he was created in a faraway lab by a mad alien scientist. He can create unimaginable chaos and destruction. But look at the guy. He’s like that kitten that knocks over your wastebins, spilling trash all over your floor, and tears up your couches. But you can’t stay mad because of cute. 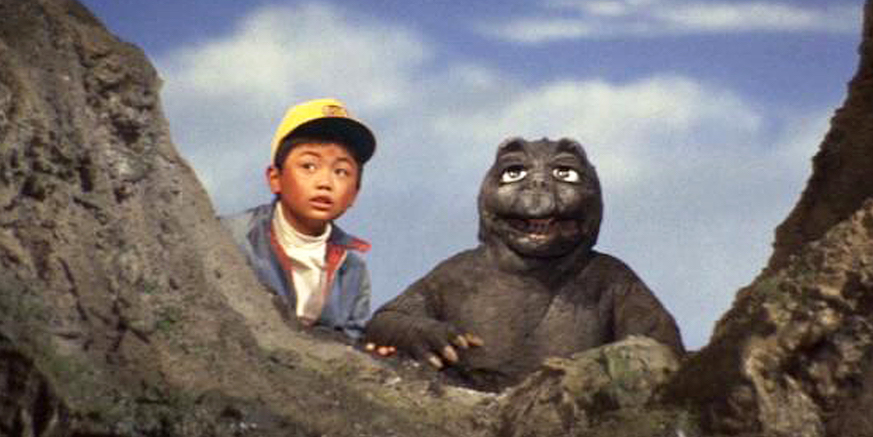 Minilla
OK, he’s a bit embarrassing to look at. He’s the son of Godzilla from the original Japanese “Godzilla” movies, first appearing in 1967. He’s a cheap, sad lump — like they took a Godzilla costume and smashed it in a trash compactor. But we love him anyway. 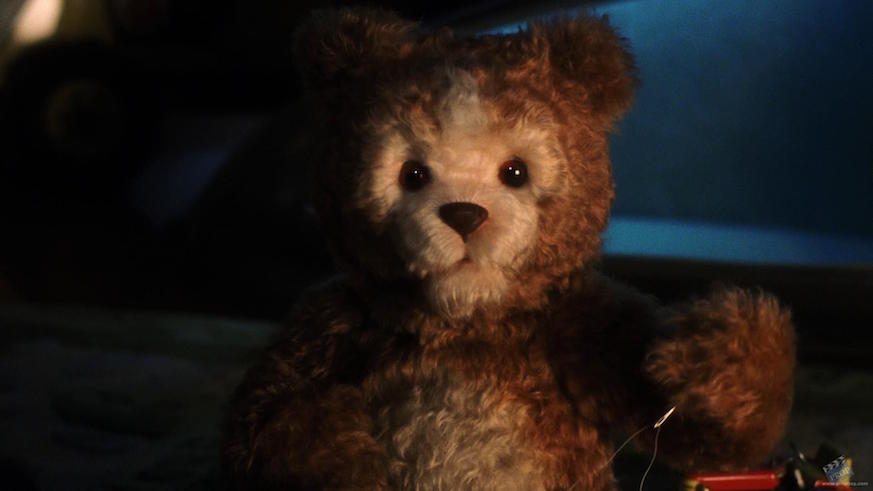 Teddy
He’s just a teddy bear. He even talks, like ’80s wonder toy Teddy Ruxpin. That’s cute, though. But what really makes Teddy — the walking, talking, sentient teddy bear from Steven Spielberg’s “A.I.” — is his bottomless melancholy. He winds up cast away from his suburban home, running away with Haley Joel Osment’s dejected robot boy. Along the way they’re nearly destroyed, including by anti-robot hunters. But they live on. At the end [SPOILER!], Osment’s bot does die, in what seems to be a classic Spielbergian bittersweet finale — but before the film fades out, we see Teddy still alive, trying to wake his android companion, then realizing that he’s finally all alone, probably for eternity. It might be the saddest moment in any Spielberg film. 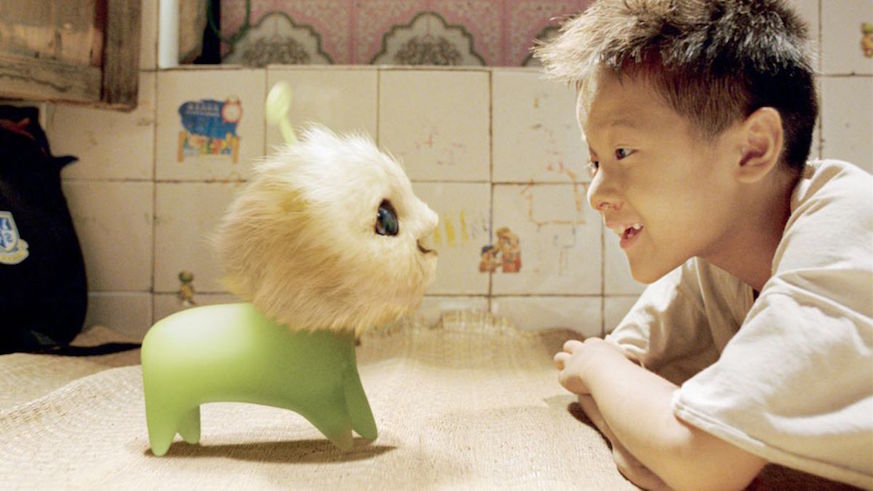 CJ7
The best E.T. knock-off is the little alien critter from Stephen Chow’s kids’ film. He’s a shape-shifter, too: He starts out as a furry ball head on top of a little green body. But he keeps revealing new features, new talents — each one cuter than the last.

Squid Baby
He only makes a cameo in the first “Men in Black,” but that’s enough: Will Smith’s Agent J happens upon an alien squid-woman giving birth. After being tossed around by her giant tentacles, he winds up with the baby in his arms — a grey wonder with huge black eyes. The baby squirts some squid vomit into J’s face, making it all the cuter. 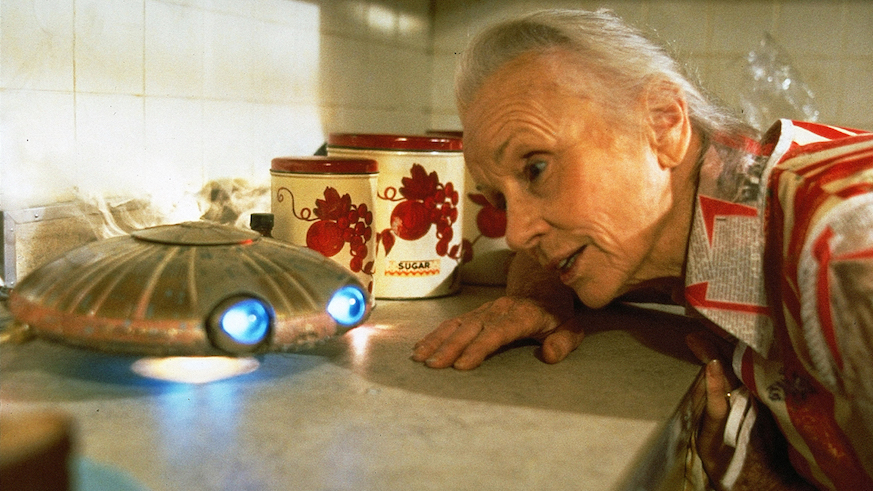 The Fix-Its
Much of this list hails from movies involving Steven Spielberg. His company, Amblin Entertainment, produced a lot of cute creature movies in the ’80s, including “Gremlins” and “*batteries not included,” in which the tenants of a to-be-demolished urban apartment building — including Hume Cronyn and Jessica Tandy — are saved by little flying space robots. They come in all shapes and sizes, and you can spend the film ranking them cute to cutest. The winner: the littlest guy, who at one point gingerly starts placing tile on the floors with his little mouth. Awwww.