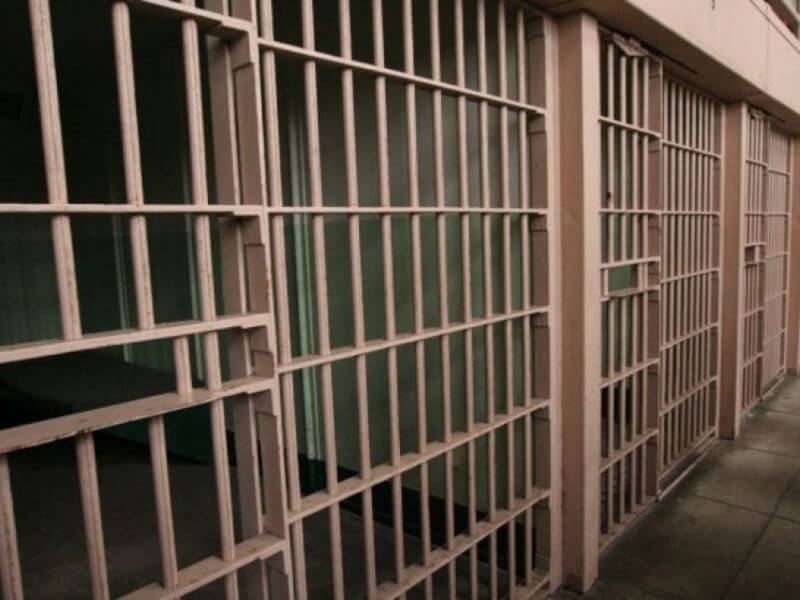 A babysitter was convicted of repeatedly raping two children, Manhattan District Attorney Cyrus R. Vance, Jr. said on Tuesday. The convicted sex offender recorded some of the sexual assaults and made montages of the scenes set to music.

Milton Narvaez, also known as Milton Gomez, 35, was convicted by a jury of his peers in the New York State Supreme Court of:

• Predatory Sexual Assault Against a Child Under the Age of 13, a class A felony, 13 counts

• Promoting a Sexual Performance By a Child, a class D felony, 14 counts

• Promoting a Sexual Performance By a Child as a Sexually Motivated Felony, a class D felony, 7 counts

• Possessing a Sexual Performance By a Child Under the Age of 16, a class E felony, 61 counts

Narvaez is due back in court on Dec. 1.

“There are few acts more horrific than the long-term sexual abuse of a child,” Vance said. “As a babysitter and custodian with access to children, Milton Narvaez abused his position to rape two children, before further exploiting them by recording video of the acts.”

According to the district attorney, Narvaez worked as a babysitter and on the custodial staff at the Eastern Diocese of the Armenian Church located in Midtown Manhattan.

Narvaez began sexually abusing a child he was paid to babysit in February 2008. The child was 6-years-old at the time. Narvaez remained the child’s babysitter for six years.

Narvaez also sexually abused an unidentified child in the storage room of the church on Oct. 15, 2011.

The sexual assaults were discovered during the course of a routine investigation by the Manhattan District Attorney’s Office’s Cybercrime and Identity Theft Bureau into the sharing and possession of images of child sexual assault through peer-to-peer technology, akin to that used to swap online music and audio files.

In addition to the videos of Narvaez sexually assaulting children, he shared and possessed dozens of known images of child pornography.