On Oct. 15, 2017, a tweet by actress Alyssa Milano sparked a surge of responses, launching the hashtag #MeToo into the world as people across the country shared their stories of experiencing sexual assault.

It’s been quite the year — from the charges against Harvey Weinstein to Dr. Christine Blasey Ford’s testimony to Bill Cosby’s sentencing. But even though the news may have been overwhelming to many, Gina Scaramella, executive director of the Boston Area Rape Crisis Center (BARCC), said it’s been encouraging to see #MeToo grow into such a movement.

“I think the overwhelming feeling then was just, ‘Is this going to be another flash?’” she said of seeing the #MeToo hashtag go viral a year ago. “[Then] there seemed to be tipping point. I don’t know where I can say that was, but it just didn’t let up, and it kept evolving into new industries and new takes on what this means and who’s affected.”

For BARCC, it’s been a lot, and the impact of #MeToo is reflected in the crisis center’s data.

From May to July of 2018, compared to the same time period in 2017, BARCC saw a 15 percent increase in the total number of people receiving services, a 39 percent jump in hotline calls and a 30 percent increase in counseling sessions. (BARCC also reported more major increases in the wake of the Kavanaugh hearings).

It’s not just more people reaching out to BARCC, but more kinds of survivors, as well.

“We always have people of every age [reach out], but the hotline coordinator shared with me on [the day of Ford’s hearing], she was talking with lot of people that self-disclosed being in their 50s, 60s and 70s,” Scaramella said. “Being in line with Dr. Ford, seeing themselves in her, and that was a real concrete and specific example of that, just in terms of people who think we can help them are different than who they were before.”

Different things are also prompting people to turn to BARCC in the year of #MeToo. Esteban M. Guijarro, a 25-year-old BARCC volunteer who has been working the hotline since 2016, said he’s gotten more calls this year from people citing the news as the reason they needed to reach out for support.

“Before, for example, you would get a call from a survivor who was having a difficult time sleeping and having flashbacks to an occurrence of sexual violence or assault, or you could have somebody trying to be intimate with their partner having trepidation at embracing their sexuality because of sexual violence,” he said.

“Since the #MeToo movement, there’s political shifts. [A caller would say] ‘I saw that Harvey Weinstein was arrested…” and that was triggering for them, he added. “The impetus for people calling was not so much internal, but more so much what was occuring around them led them to feel the need to call.” 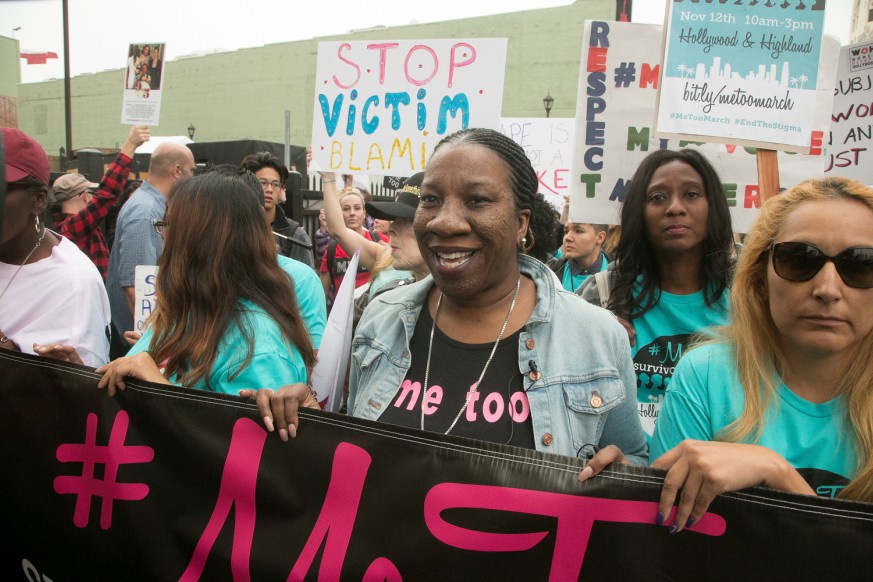 Me Too founder Tarana Burke at a #MeToo march in Beverly Hills in Nov. 17. (Getty)

Guijarro saw this change beginning a bit before #MeToo, like with callers referencing the presidential election. Also, he noted, the Me Too movement officially began in 2007 by Tarana Burke, with Milano’s tweet reinvigorated that fight.

BARCC has hope after first year of #MeToo

To many, this year may have been depressing or disappointing, a sign of all the work still to come in terms of addressing sexual assault. But BARCC still sees some hope.

Because of #MeToo, more people are talking about sexual assault and wondering how they can address it in their workplace beyond just a policy on the books, Scaramella said. More businesses and large corporations have been using BARCC as a resource to change their internal behaviors. BARCC also plans to launch a Chat Line to supplement the hotline’s service, and that makes Scaramella pretty hopeful, as well.

Since Oct 2017, about 400 people reached out to ask about volunteering with BARCC — roughly double from the previous year — and some calls to BARCC have been from people who want to better support their family and friends who are survivors. 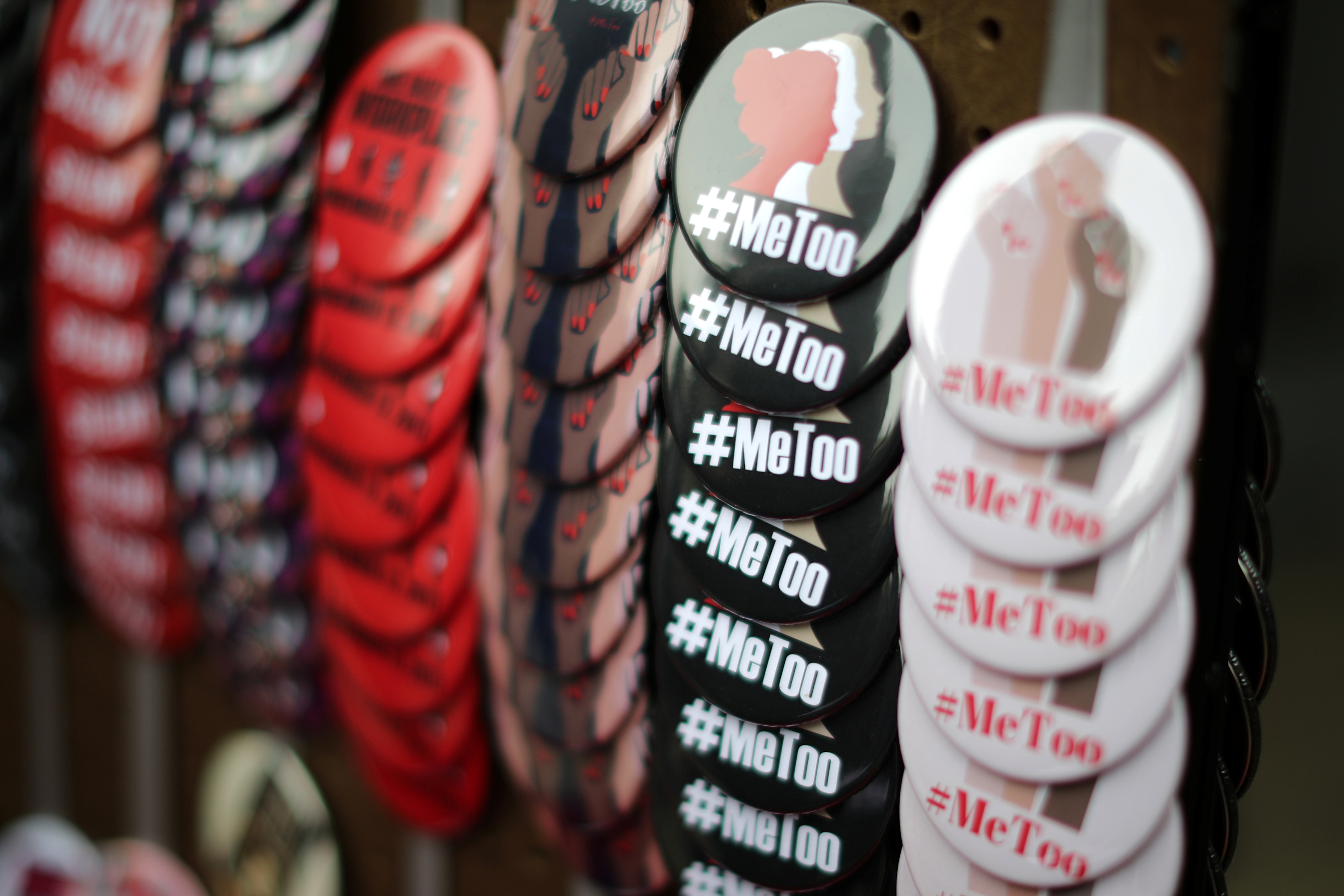 Volunteering with a place like BARCC can be tough, but for Juliet Zhou, 29, it’s worth it, and feels especially important amidst #MeToo. Zhou has volunteered with BARCC since 2016, but just this year began working the center’s hotline.

“I have always wanted to be [at BARCC], and now I really, really want to be there,” she said. “With all the crazy news and all the overwhelming things that have happened, this gives me a space to do something very tangible”

“I know BARCC has this ‘empowerment’ motto,” she added. “It’s the idea that through engagement, through advocacy, we empower individuals. But for me personally this is very empowering, because it gives me a sense that yes, there’s something I can do.”