Who has any money left after the holiday season? Nobody, and on top of that it’s cold — but at least we’re getting some help with the first problem for three weeks when dozens of the city’s most popular attractions and Broadway shows are offering 2-for-1 tickets during NYC Winter Outing.

From Jan. 21 through Feb. 10, three of the city’s big discount programs through NYC & Company during the winter slow season will happen simultaneously for the first time. That means Broadway Week, Must-See Week and NYC Restaurant Week, when you can get prix fixe lunch and dinner deals at hundreds of restaurants, all converge for three weeks of cultural and culinary gluttony.

Reservations and sales start on Wednesday, Jan. 9 — and some of these deals will go fast. 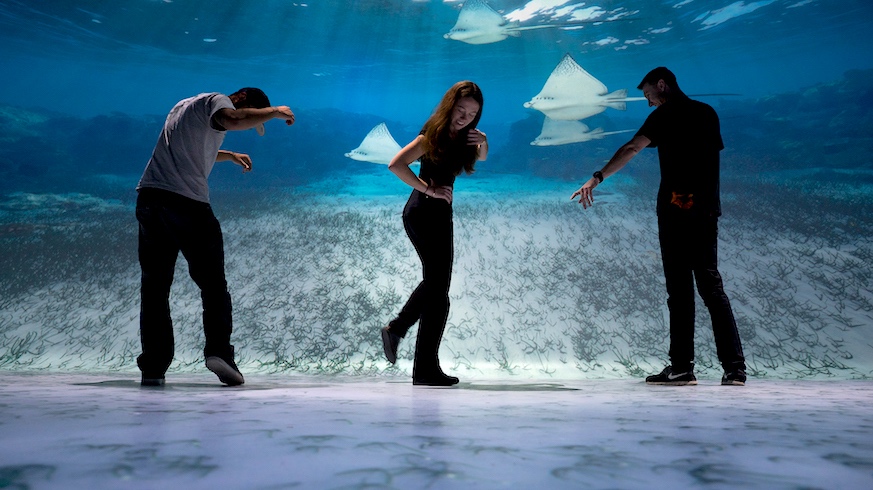 What’s 2-for-1 during NYC Winter Outing

Among the 57 attractions, tours, boat outings and performances you can score 2-for-1 tickets to during Must-See Week are the Houdini Museum for all you magic fans driving a revival of the genre across the city), The Rink at Rockefeller Center for the movie buffs, National Geographic’s aquarium of the future Ocean Odyssey (it’ll make you appreciate real oceans), and the Radio City Stage Door Tour, which my grandparents still talk about three decades after they took it.

Broadway Week includes 24 musicals and plays, 11 of which are new to the promotion including the oversized hit King Kong, Tina Fey’s blockbuster musical adaptation of Mean Girls and the long-running Book of Mormon.

And nearly 400 eateries have signed on to participate in NYC Restaurant Week, with prix-fixe menus of $26 for a two-course lunch and $42 for a three-course dinner.

So plan your winter with the complete lists of Broadway shows and Must-See Week attractions offering 2-for-1 tickets right here: