Those two interests will collide on April 18 in The Kosmodrome, a free one-day “motivational and immersive theater experience” that incorporates films, light shows, brain-stimulating music and performances that, to borrow a phrase from Inception, will help you dream a little bigger.

“The Kosmodrome is a transformative power that evokes intense emotional states to replace years of negative conditioning with life enhancing flow experiences,” Abella says. “With the aim of personal growth and connection to one’s core values and beliefs, this experiential journey brings forth a world of wholeness and freedom.”

His history with science fiction goes back way further than Abella’s 20 years as a coach, specializing in a method known as Neuro-Linguistic Programming. It was around age 8 when he saw his first sci-fi film: The Fly, by his recollection. “I always felt sci-fi speaks to us on many levels,” he says. “Sci-fi draws upon a larger source of inspiration and can often give us truths about who we are that as direct as you’d find in a standard book of psychology.”

So how exactly can you live better though sci-fi? Abella gave us a few pointers. 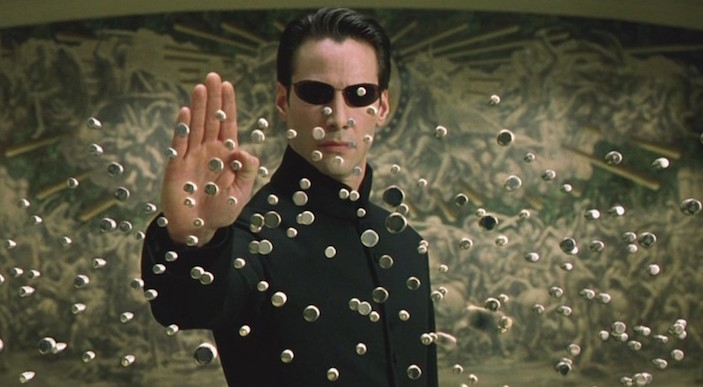 Reality is more subjective than you think

Most people accept the world as it is presented to them. But just as Neo realizes there is no spoon in The Matrix, Abella says we need to understand how much of reality is actually less real than we think. Of course, you can’t stop bullets or survive a jump from a building in real life, but understanding where your boundaries actually are — physically, emotionally, mentally, professionally — is the key you need to unlocking your ambition and potential. 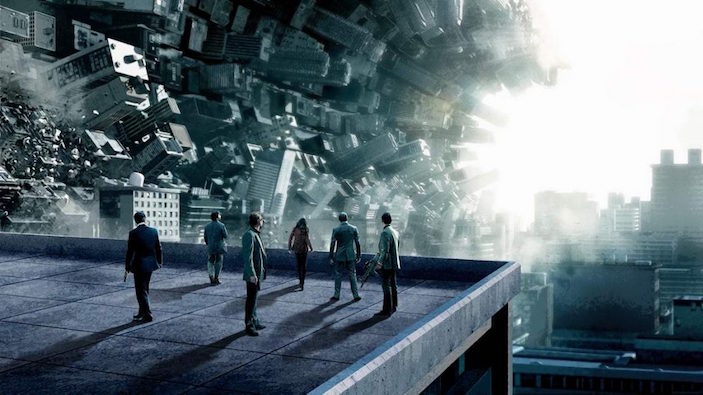 The film’s idea of stacked dream sequences is a great example of an organized mind. Whether it’s the engines Nikola Tesla would build in his mind before he ever built an engine in real life or the idea of infiltrating the subconscious mind to steal information in Inception, having a structure to your mind is a learned skill. “People spend more time modeling their apartments than modeling their minds,” laments Abella, noting that it’s a learned skill like any other. “The mind is a fluid sense of processes that you can move internally to open up more spaces so we can be more creative and more insightful about the world.” 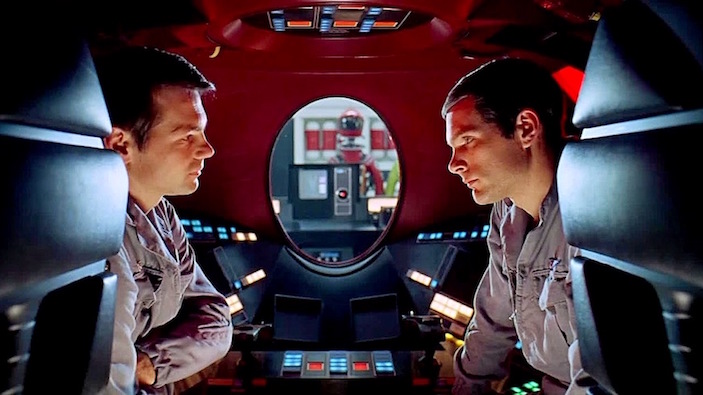 Don’t trust machines above yourself

With self-driving cars killing pedestrians and digital GPS systems sending drivers down a flight of stairs, we’re already seeing how well-meaning machines can benignly kill us. This isn’t even getting into the territory of HAL in 2001: A Space Odyssey, the machine that believes itself infallible having an emotional crisis when it realizes it’s been given false information. The lesson is not only to be careful with how much power we give machines over us. “AI is definitely something we need to be very careful about, how we develop it and how we interact with it, because we could very well use it as a crutch and not rely on our own senses.” 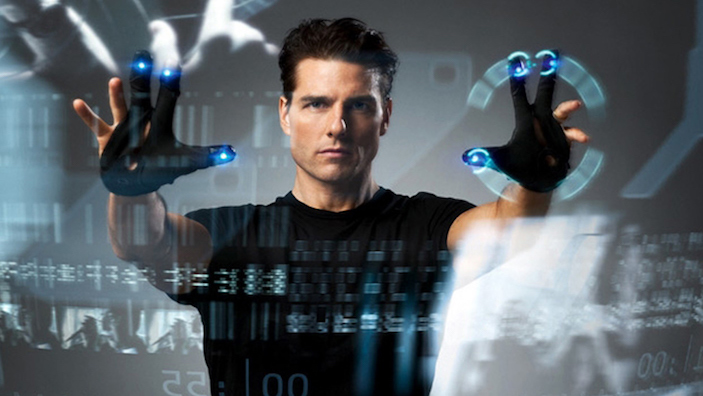 In the era of fake news, everyone is wary of bias — but we’re not always sure what it looks like. For example, do minorities commit more crimes, or are these communities simply overpoliced and the data skewed because of that? This is a crisis currently unfolding, but Minority Report warned us back in 2002 about the dangers of predictive policing. “By the time people find out the truth of someone, everybody’s opinion is already made up,” Abella points out. “He’s been tried and convicted.” Believing something because it feels true is truthiness, not truth. Abella’s advice? “Step back and ask ourselves, who benefits from putting out this story at this time?” 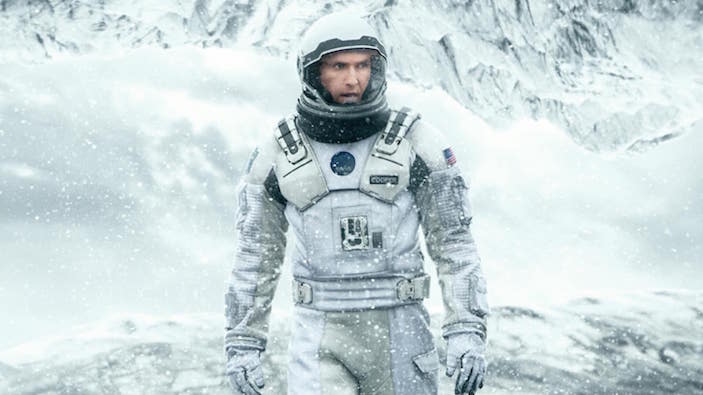 Remember your own power

Humanity’s negligence is what got Earth in trouble in Interstellar. But it was also human ingenuity and love that saved our species in this story about time travel where the future can touch the past. That may or may not be possible thanks to relativity, but one thing scientists are increasingly saying exists is parallel universes. “There’s some well-respected physicists that believe when we think of something or fantasize about something, what we’re actually doing is perceiving another reality, a parallel universe that exists right next to us,” says Abella. Even when a sci-fi film is about how far we’ve invented ourselves beyond the primordial ooze the first lifeforms crawled out of, the lesson often is that being human is our greatest asset.