Netflix previously revealed that, following its first two hugely successful and critically acclaimed seasons, Big Mouth season 3 is on the way. Aside from telling audiences that it would be “coming soon,” little else is known about what’s in store for Nick Kroll and Andrew Goldberg’s hilariously awkward creation. Thankfully, the streaming giant has announced that a new Big Mouth Valentine’s Day special is coming next Friday, Feb. 8.

What to know about the Big Mouth Valentine’s Day special

Titled “My Furry Valentine,” the Big Mouth Valentine’s Day special will see Nick Birch (Kroll), Andrew Glouberman (John Mulaney), Jessi Glaser (Jessi Klein), Jay Bilzerian (Jason Mantzoukas), Missy Foreman-Greenwald (Jenny Slate) and the rest of the cast grappling with the annual amorous holiday. Try to imagine what it was like to get the courage to give (or receive) a valentine from your adolescent crush. Now imagine that in the context of a cartoon that’s all about puberty. 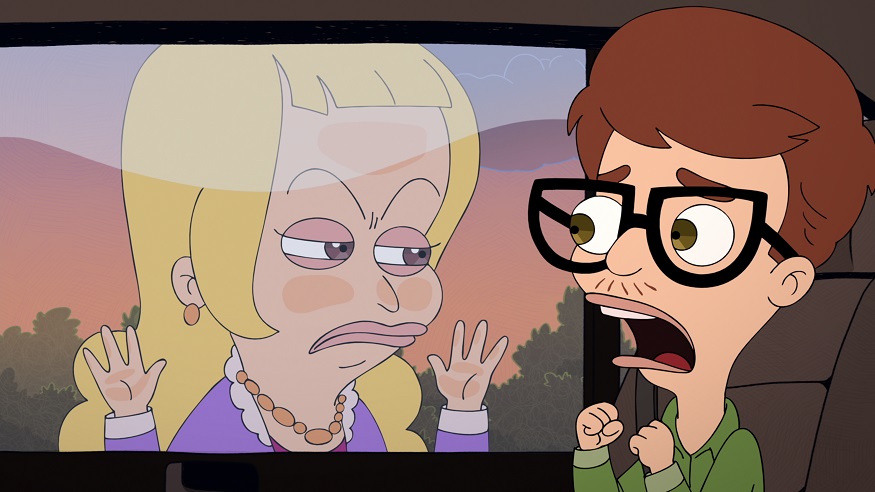 That, Netflix promises, is what Big Mouth fans will be getting when they tune in to watch “My Furry Valentine” ahead of the actual Valentine’s Day this year. Hence why, as the new trailer announces, viewers will want to make sure that they’re fully “[prepared] for all of the awkward anxieties Valentine’s Day brings.” So if watching an adult animated series about a bunch of kids coming to terms with their sexuality is your thing, then you’re going to love “My Furry Valentine.”

When does the Big Mouth Valentine’s Day special premiere?

If it’s not, or if you haven’t watched the first two seasons of Big Mouth yet, then you may want to binge-watch those now before the Big Mouth Valentine’s Day special drops on Friday, Feb. 8. Chances are you’ll get as much of a kick out of it as fans and critics have… even if it brings up repressed memories from your own adolescence.