Body modification could finally change who can be beautiful

It started with Kim Kardashian unveiling a necklace seemingly embedded under own flesh that glowed with her heartbeats. Then came Chrissy Teigen with a chest of feathers, as if she were transforming into a bird. Queen Eye’s Tan France grew a Tudor collar of gills. Could the extreme body modification on display at A. Human be the trend of New York Fashion Week 2018? No, but the idea behind it is nothing short of ending the universal standard of beauty.

Officially part of New York Fashion Week but maybe from the year 2038, A. Human is “an immersive theatrical experience” showcasing a world where the human body’s limits are challenged in the pursuit of self-expression. Who needs brand-name heels when you’ve got a nautilus shell embedded right in your heel? Forget fascinators — a 10-foot-tall Rapunzel-style orange hairpiece that wouldn’t fit through any door is the only statement piece you need. 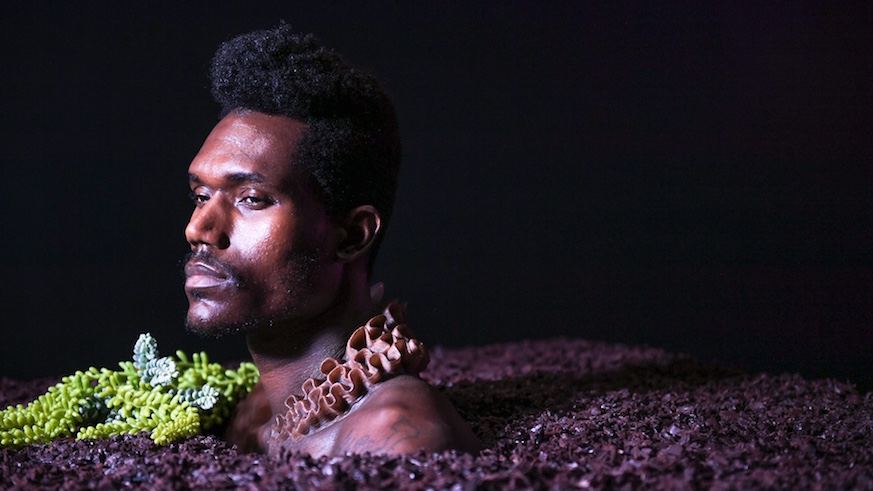 “When you think of the future, you think dark, dystopian — there are all these images that come to mind,” creator Simon Huck tells Vogue about the exhibit (which includes actual humans with prosthetics, along with surreal photo ops). “I didn’t want to create a utopian world, but I definitely wanted to create a world that was optimistic or, at the bare minimum, neutral.”

A world without conventional beauty standards is an interesting idea to explore during New York Fashion Week, an event that still prizes white, too-thin women wearing impractical clothing often designed by men. Think about all the dangerous things we already do in the pursuit of beauty: breast implants, lip fillers, Botox, risking hypothermia to freeze off fat. If more people getting further away from the conventional human body like the models in A. Human, maybe we wouldn’t have to try to be like each other and become healthier mentally and physically. 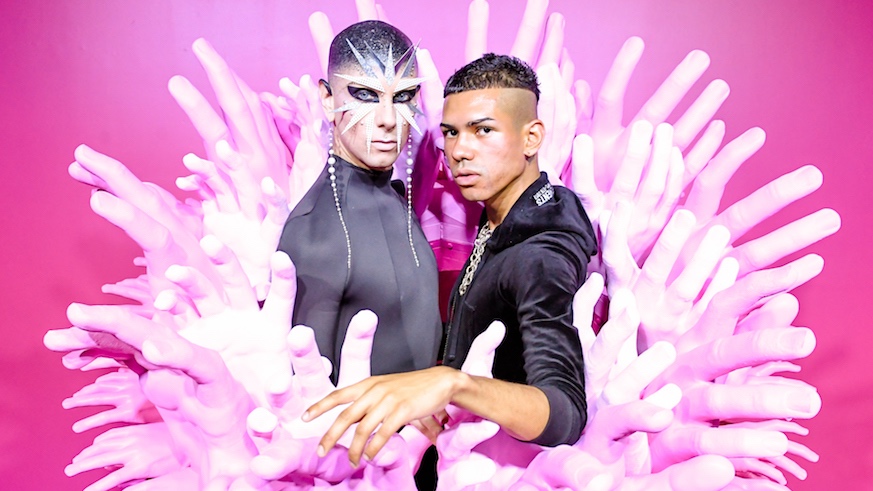 Body modification is not new, of course. Tribes from Africa to the Americas have practiced various forms of it from elaborate piercings to lip-stretching. And recently it’s become high tech: RFID chips implanted in the hand to unlock doors, fleshy vaults for Bitcoin passwords.

Then there are people who change their bodies not out of ritual or practicality, but to better connect with the world. Spanish artist Moon Ribas has implants that allow her to sense earthquakes. “I modified my body to modify my mind,” she tells Quartz: The vibrations become fodder for her choreography. People have gotten extensive plastic surgery to look like Justin Bieber, a Barbie doll, even a lizard. Gold teeth, elaborate manicures, tattoos, etc.

And then there are the involuntary body modifications some have to make to survive: amputations, blood sugar-monitoring devices, colostomy bags. Would breaking away from a standard of beauty mean we can all finally be beautiful? 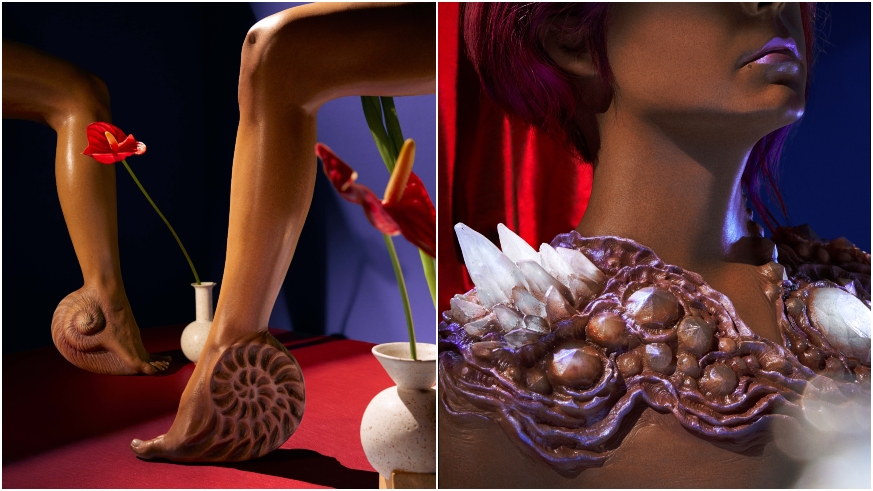 People already can — and do, to disastrous consequences — choose the sex of their babies. We’re looking at a future of being able to customize embryos, living in a real-world Gattaca that could homogenize us even more and cause untold conflict.

What if, instead, we could all just be A. Human and find beauty in individuality?

A. Human is open now through Sept. 30 at 48 Mercer St. in SoHo. Tickets are $40 or $70 for special night sessions with drinks; ahumanbody.com