Our 32nd president, Franklin D. Roosevelt, declared December 7, 1941 a “date which will live in infamy.”

In this historic speech addressing the nation after Japanese forces attacked the U.S. naval base at Pearl Harbor, Roosevelt went on to say: “The United States was at peace with that nation and, at the solicitation of Japan, was still in conversation with its government and its emperor looking toward the maintenance of peace in the Pacific.” At the end, he called upon Congress to declare war.

But yesterday, when our current president took to Twitter on the 76th Pearl Harbor Remembrance Day, he got the quote wrong. Trump tweeted:

National Pearl Harbor Remembrance Day – “A day that will live in infamy!” December 7, 1941

Sure, he messed up two little words (“day” as opposed to “date” and “that” as opposed to “which”), but those words are almost as infamous as the point in time they represent.

Trump went on with a series of tweets, one of which included a video where he states: “America does not seek conflict, but we never run from it — not then, not now, not ever.”

Today, our entire nation pauses to REMEMBER PEARL HARBOR—and the brave warriors who on that day stood tall and fought for America.

God Bless our HEROES who wear the uniform, and God Bless the United States of America. #PearlHarborRemembranceDay?? pic.twitter.com/qGhlsPlxtH

Melania also posted a tweet with a small, but critical, error about Pearl Harbor Remembrance Day. In her tweet, she indicated the wrong month: “Today we honor Pearl Harbor Heroes. 11/7/1941. Thank you to all military for your courage and sacrifice!”

A single digit does make all the difference here (November as opposed to December), and Newsweek reported the tweet was deleted soon after users noted the mistake. The first lady then shared a new post with the correct date:

Today we honor Pearl Harbor Heroes. 12/7/1941
Thank you to all military for your courage and sacrifice! pic.twitter.com/fuxvoaXAno

These errors often fade away within a matter of seconds, buried under the hashtags and gifs of the social sphere — but not when you’re FLOTUS and POTUS (and not when you’re talking about historical moments of our past).

It’s fair to argue though, that this news will be snuffed out by another Trump-Twitter mishap soon enough. 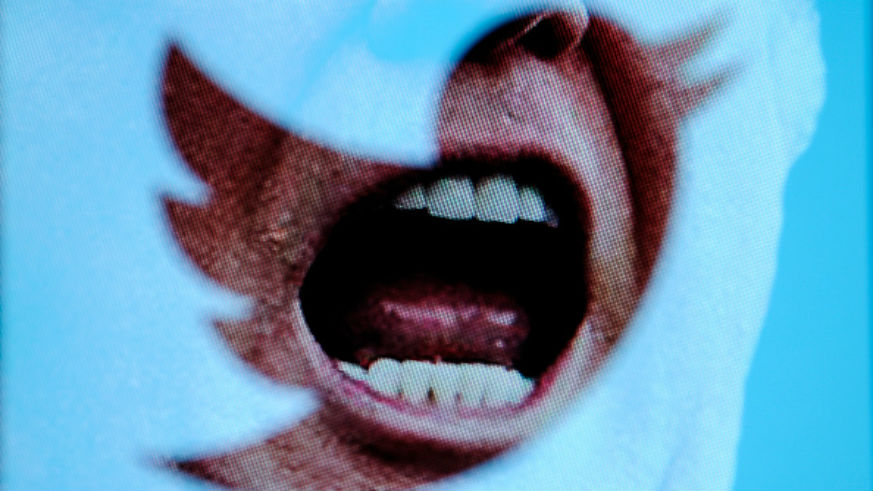