Bronx city councilman Ruben Diaz Sr. is refusing to apologize for several comments he made earlier this week that have been deemed homophobic.

Diaz Sr. sparked outrage after appearing on a local show, “El Desahogo,” according to News 12, where he spoke about his work for the New York City Council’s For-Hire Vehicle Committee.

During the interview Diaz Sr. said that the City Council is controlled by homosexuals. Adding that he feels as though his hands are tied because of the LGBTQ community.

“They’re not the victim,” he said. “I am giving them credit. They are in control, they have power, influence.” 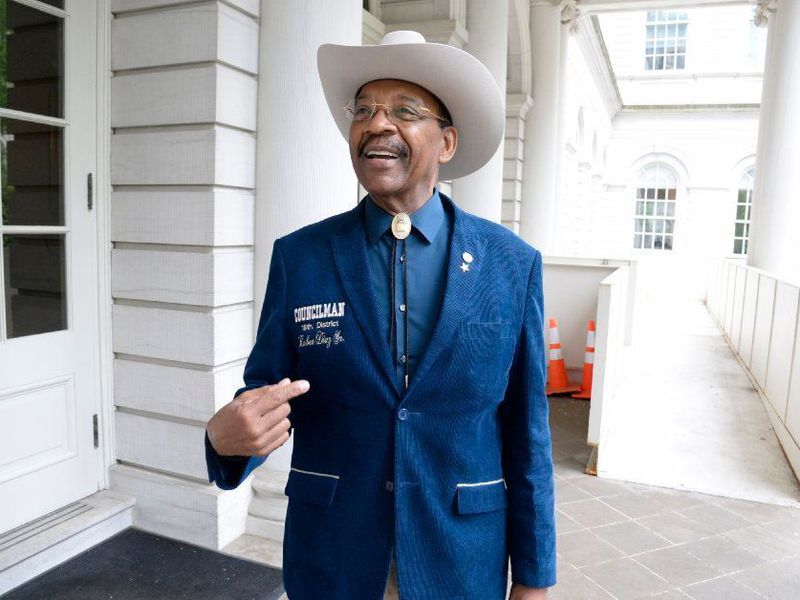 Since his appearance on the show, City Council Speaker Corey Johnson has called for an apology from Ruben Diaz Sr.

Calling the comments “offensive to both the speaker and the body, and have no place in New York City. He should apologize to all of his colleagues, and the entire LGBTQ community.”

Diaz Sr. doesn’t feel as though his comments are offensive.

“What I said is not homophobic, it’s the truth,” Diaz told the Daily News.

On Saturday, Mayor de Blasio also weighed in on Ruben Diaz Sr.’s comments, demanding an apology from the conservative Democrat.

“The council member owes an apology to @NYCSpeakerCoJo and 8.6 million New Yorkers.”

NYC is a place where we celebrate our diversity and inclusivity. The LGBTQ community is unequivocally an essential voice in our City. @revrubendiaz’s sentiments are antagonistic, quarrelsome and wholly unnecessary. He should apologize.