Brooke Hogan, daughter of Hulk, is full of baloney and smells like bologna - Metro US
Playing the Field

Brooke Hogan, daughter of Hulk, is full of baloney and smells like bologna 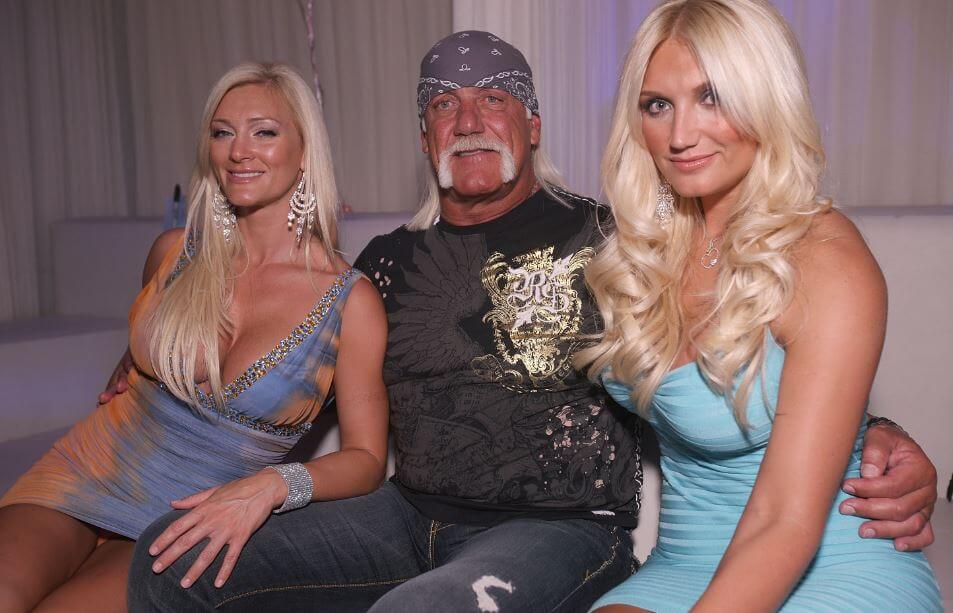 When Hulk Hogan was in the ringwrestling, one could easily confuse him with a hot dog. But he probably smelled like bologna. In fact, most white people smell like bologna according to Brooke Hogan’s black friends.

“I feel bad for my dad, but I also feel bad for the African American fans and stuff because they don’t know that he didn’t mean it,” Brooke told Entertainment Tonight as she discussed her father’s racist comments that got him fired from WWE less than two weeks ago. “You know, it would be offensive.

“But this is something that we have to put a stop to every day, because I’ll be honest with you, I’ve had a black guy call me a honkey, and I’ve also been told that white people smell like bologna. I don’t take offense to it, I just laughed at it.”

Brooke also talked about how her father is still tight with two black celebs, both of whom were guest tag team partners of Hogan’s in the ring once upon a time.

“My dad’s best friends with Mr. T, he’s best friends with Dennis Rodman, he’s not racist,” Brooke said. “It’s just when you’re mad and you’re at the lowest point in your life … you just choose ill-fitting words for that situation just to air your shorts out.”

As for Brooke’s bologna comment, she’s not the first one to bring attention to the broad claim that white folk smell like processed meat. In this Buzzfeedpost from March of 2011, titled “Top 20 things white people smell like,” bologna and a bologna sandwich were both prominently featured.