Downtown Brooklyn’s City Point development just got two major new additions to its entertainment scene — and there are plenty more changes in the wings.

The shopping and social complex — they don’t like the word “mall” — at 445 Albee Square West is now home to a versatile new nightlife venue and speakeasy bar, joining its popular food hall DeKalb Market that opened in June 2017.

DeKalb Stage is a 7,500-square-foot “live entertainment venue” that will host concerts, dance parties and even performing arts and theater, or become a private event space that can hold 300 people.

Most importantly though, when there’s not a show going on the venue adds 250 seats to the always-crowded food hall with 40 vendors, including an outpost of Katz’s Deli, Smorgasburg hit turned brick-and-mortar shop Kotti Berliner and Arepa Lady. 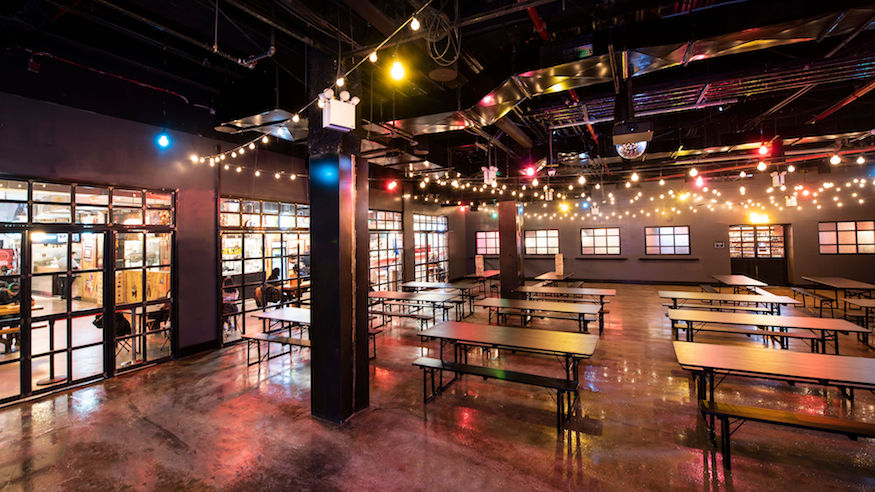 There’s also a new speakeasy bar Understudy accessible through a discreet door next to DeKalb Stage, serving cocktails, beer and wine. It’s open whether or not there’s a show going on, Mon-Wed 3 p.m.-midnight and Thurs-Sun 11 a.m. to 2 a.m.

And there are more changed coming. SoHo-based bookstore McNally Jackson, just saved from the verge of closing after a rent hike at its original Prince Street home, is bringing a two-story outpost to Downtown Brooklyn (and another at the South Street Seaport). 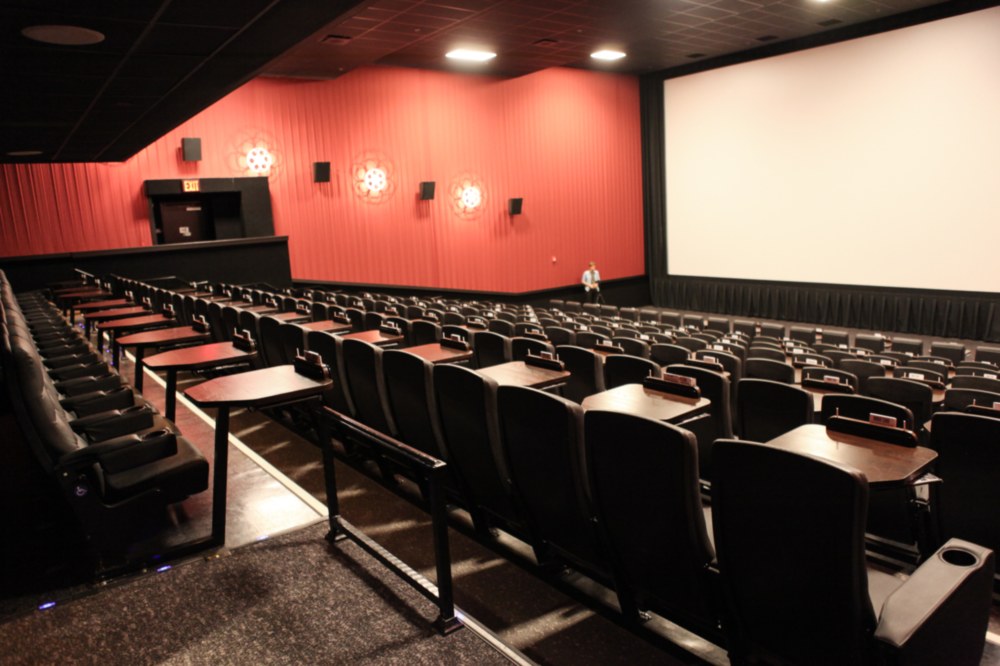 Trying to see a movie at Alamo Drafthouse’s always sold out Downtown Brooklyn theater is getting easier too, with a major expansion in the works.

Plans are to turn the fourth floor, currently home to the theater’s lobby and gothic bar/wax museum House of Wax, into nine new theaters. Additional changes include more restrooms, a bigger lobby (which has felt crowded since the theater’s Video Vortex merchandise store opened), an expanded kitchen and more.

Construction will begin this fall — the owners promise business as usual in the fifth-floor screening rooms — and scheduled to open in 2020.