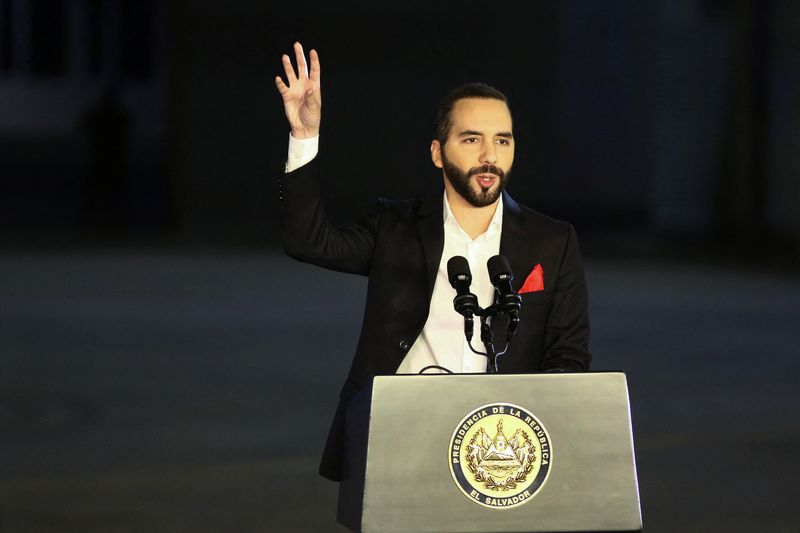 SAN SALVADOR (Reuters) – El Salvador President Nayib Bukele on Sunday said he will send Congress a proposal to grant citizenship to foreigners who invest in the Central American country as well as other initiatives to reduce government hurdles in order to attract investment projects.

Bukele did not specify whether the bills would be aimed exclusively at bitcoin-linked entrepreneurs, but during the week he referred to El Salvador as “the land of #Bitcoin freedom.”

El Salvador in September became the first country in the world to establish bitcoin as legal tender, in parallel to the U.S. dollar, a decision that has triggered criticism from the International Monetary Fund (IMF) for the volatility and risks involved in the country’s finances.

Bukele plans to launch 1 billion in bitcoin bonds in March with the aim of raising funds to finance the construction of a “Bitcoin City” project and buy more cryptocurrencies.