Carlyle could make a pair of $2 billion acquisitions in Japan: executive – Metro US
Business

Carlyle could make a pair of $2 billion acquisitions in Japan: executive 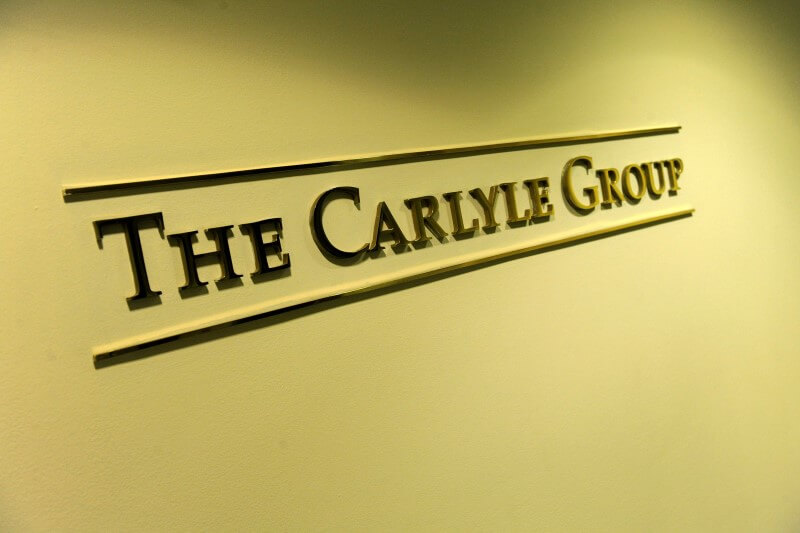 “There could be about two large deals in Japan from our current fund focusing on Japan,” Takaomi Tomioka, a Carlyle managing director said on Tuesday.

“With equity and debt combined, we could invest as much as 200 billion yen in each deal,” he said, speaking at a media briefing. Tomioka didn’t name any acquisition targets, nor indicate any preferred sectors for investment.

The Washington D.C.-based private equity house has previously concentrated on investments in smaller firms in Japan, where larger corporations traditionally staved off drastic restructuring measures, instead seeking support from their lenders when businesses ran into trouble.

But management at larger Japanese large firms are facing growing pressure from investors – as well as Prime Minister Shinzo Abe’s government – to boost returns on equity. That has led to an acceleration of corporate spinoff moves this year.

Last week, people familiar with the matter told Reuters that Takeda Pharmaceutical Co <4502.T>, Japan’s biggest drugmaker, will accept bids for its 70 percent stake in a chemicals business, Wako Pure Chemicals Industries Ltd, in a move to streamline Takeda’s operations. Sale of the whole business could fetch more than $1 billion, they said.

Named by the people as a potential suitor, Carlyle declined to comment on the deal, as did Takeda.

If more resources were needed for a potential deal, Carlyle could use money from other funds focused on investments in the U.S. and Asia, Tomioka said.

Carlyle could also seek money from financial investors to invest in a deal, or it could team up with a corporate investor, he added.