Four months after Mayor Bill de Blasio appointed Ariel Palitz as the first-ever “mayor” of NYC nightlife, he and City Council unveiled a 14-member advisory board tasked with improving procedures and protocols within the industry.

“New York City’s nightlife is second to none. It attracts visitors from around the world and is an economic engine across the five boroughs,” the mayor said. “The new Nightlife Advisory Board reflects the diversity that makes our city and our nightlife great. Working together, we will ensure the industry continues to thrive.”

Palitz, whose official title is senior executive director of the Office of Nightlife, said she is “very excited” to work with the board. “Along with the recent hiring of the full Office of Nightlife staff, the stage is set to accomplish the very significant work ahead,” she added.

The 14 members, who run the gamut from DJs and hospitality advocates to attorneys, will serve two-year terms. 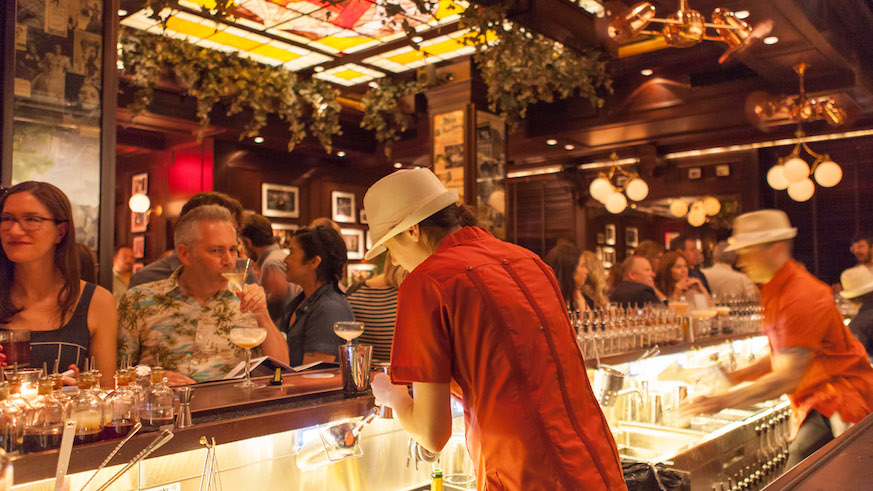 Meet the members of the NYC Nightlife Advisory Board

The mayoral appointees for the NYC nightlife board are:

• José Francisco Ávila — founder and managing member of Garufina Afro-Latina Entertainment, LLC. and chairman of the board of The Garifuna Coalition USA, Inc.

• Susan Stetzer — district manager for Community Board 3 in Manhattan, where she has served for the past 14 years

Members appointed by City Council are: