NEW YORK, NY - JULY 23: New York City Council Speaker Corey Johnson speaks during an advocacy rally and press conference in support of Pablo Villavicencio, who was arrested and detained in early June by Immigration and Customs Enforcement (ICE) after making a catering delivery to Fort Hamilton Army Base in Brooklyn, July 23, 2018 at City Hall in New York City. Supporters of Villavicencio plan to rally in his support outside of the federal courthouse during his court hearing on Tuesday morning. (Photo by Drew Angerer/Getty Images)
Getty Images

As 2018 comes to a close, New York City Council Speaker Corey Johnson is taking a look at his first year on the job.

Johnson was elected City Council Speaker on Jan. 3, 2018 with a 48-to-1 vote, and in his first year of the council’s 2018-21 legislative session, he’s made a splash, with a City & State headline asking, ‘Is Corey Johnson already mayor?”

Though Johnson hasn’t ruled out a mayoral run, he’s still got three more years of helming the Council. Here’s a look at some at how his first one went.

In the first year of the legislative session, the New York City Council passed 165 bills, according to Johnson’s office, “making this one of the most active and productive starts to a new session.”

Stop Sexual Harassment in NYC Act: Kicking off Johnson’s legislative highlights, which he outlined in a 2018 Year in Review report, is one of the Council’s first efforts in 2018. This package includes  “11 bills [that] expand anti-sexual harassment protections to include all public and private employers in New York, and for the first time require mandatory sexual harassment training for private employers.”

This was particularly important, Johnson noted, amid the #MeToo and #TimesUp movements.

Regulations on Illegal Hotels: The New York City Council also took a look at Airbnb and other home-sharing platforms, requiring them to publicly disclose certain information, which officials say will allow them to better enforce the laws that prohibit illegal short-term rentals.

Restoring Speed Cameras in School Zones: After inaction in Albany led to a lapse in the school zone speed cameras, the New York City Council worked with Gov. Andrew Cuomo, Mayor Bill de Blasio and advocacy groups to revive the program in time for the start of school this past September.

Parental Empowerment Package: This set of legislation, introduced on Mother’s Day and passed in October, increases the number of lactation rooms available, requires city programs that provide services to parents to have baby supplies on hand and lays out steps to address the high mortality and morbidity rates among women of color giving birth in New York City. 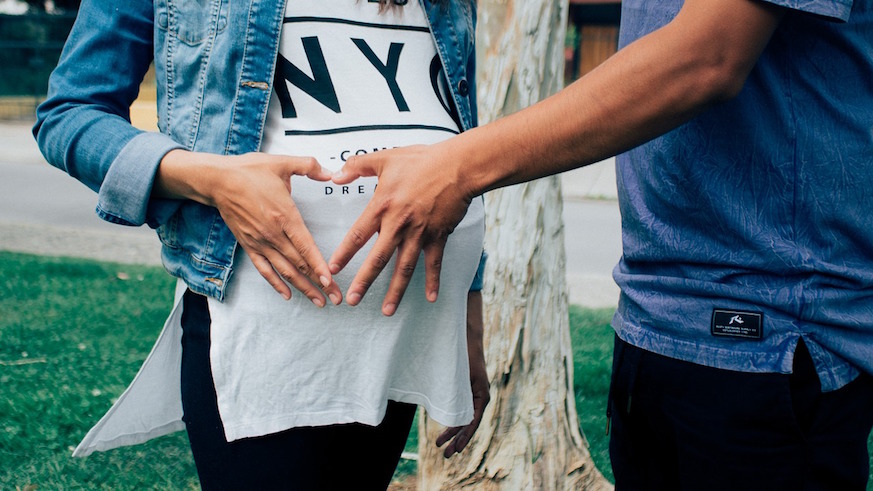 Student Transportation Oversight Package: When school started in September, students had trouble just getting to their New York City schools, with school bus issues causing rampant delays and sometimes failing to show up at all, leaving students stranded or even trapped on those buses for hours.

This package of legislation was passed to increase transparency around the NYC Department of Education’s Office of Pupil Transportation operations, require GPS tracking for yellow school buses and address mismanagement.

Addressing Pay Inequities Among City Workers: Last but not least, Johnson highlighted legislation that just passed at the end of the year, on Dec. 20. This effort aims to eliminate pay inequities among city workers and requires that the the Mayor’s Office of Data Analytics report on wage differences for city employees along ethnic, gendered, and racial lines.

“From expanding services for homeless and runaway youth and combating sexual harassment in the workplace to reforming the for-hire vehicle industry and speaking out against harmful immigration policies, we’ve made it clear that this Council fights for all New Yorkers, and for a city we can all call home,” he wrote in a statement. “I can’t wait to see what we can accomplish together in the years ahead!”