Everything to know about Yusaku Maezawa, the billionaire headed to the moon in 2023 - Metro US
News

Everything to know about Yusaku Maezawa, the billionaire headed to the moon in 2023

“Ever since I was a kid, I have loved the moon,” Maezawa said Monday. “It’s always there and continues to inspire humanity.”

Though he’s a billionaire, few people are familiar with the Japanese entrepreneur. Who is Yusaku Maezawa?

The entrepreneurial streak in Yusaku Maezawa emerged early when he realized he didn’t want a traditional career.

“Looking at the gloomy salarymen [workers] on the train every day, I thought, ‘I never want to be like them’,” he said in a June interview.

Maezawa moved to the United States for a bit after school, skipping college in favor of following his girlfriend who was studying in California. During his time in the U.S., Maezawa collected American music not available in Japan, including hardcore punk music and metal bands like Anthrax and Biohazard. 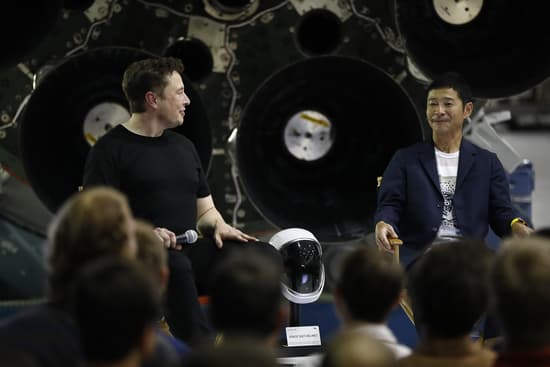 He also went to various music festivals and realized there was a business opportunity in selling CDs and other music merchandise. “I wanted to share my favorite music with everybody,” he told Forbes of why he started an import business when he returned to Japan.

His band, Switch Style, was also signed to BMG Japan in the early 2000s, but he soon grew tired of the repetitive nature of touring and playing show. Instead, he returned home to focus on Start Today and launched the apparel website Zozotown in 2004.

Maezawa is a fan of art in all forms, including paintings. In 2017, he paid $110.5 million for a Jean-Michel Basquiat painting. He also owns pieces from Alexander Calder and Jeff Koons.

His eventual trip to the moon will also be art. Maezawa is inviting “some of Earth’s greatest talents” along with him to the moon on SpaceX to create works of art, music and more inspired by the experience in space.