Everything we know about 'Sharp Objects,' HBO's latest limited series - Metro US
Television

Everything we know about ‘Sharp Objects,’ HBO’s latest limited series Sharp Objects is coming to the small screen as a limited series. And from the looks of it, it’s going to be an intense ride. The novel on which the series is based was written by Gillian Flynn, the woman behind Gone Girl. And Sharp Objects promises to be equally unsettling, telling the story of a reporter who returns to her small hometown to cover the murders of two preteen girls. Trying to put together a psychological puzzle from her past, she finds herself identifying with the young victims a bit too closely.

Here is everything we know about the Sharp Objects TV series.

No official release date yet, but the limited series — which will be directed by Jean-Marc Valée, the man who directed Big Little Lies — is slated to premiere in July of 2018. 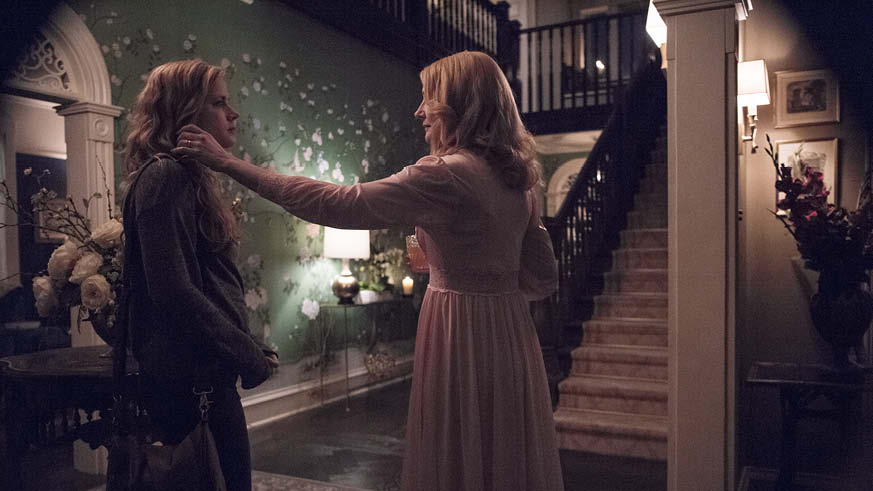 The teaser trailer premiered on April 22, and looks creepy!

The series’ Twitter account also offered a few glimpses into what looks to be truliest the creepiest thing on television in a hot minute.

We bury a lot in our past. pic.twitter.com/GFjCuWUcZC

We all carry some baggage. pic.twitter.com/90uiJiJ4B9

Going home can make you feel on edge. pic.twitter.com/LPN6ZALsDz

Hold onto your memories. pic.twitter.com/5PxL3SxGa5