It’s only appropriate that legendary soul singer Aretha Franklin would go out with some flourish — and her multi-day celebration of life is helping her do just that. Aretha Franklin’s funeral officially started on Tuesday with an official viewing at the Charles H. Wright Museum of African American History in Detroit.

“She was a symbol for us,” Ann Fortson told Reuters after viewing Franklin resting in her gold-plated casket surrounded by “clouds of pink flowers.”

Franklin was dressed to impress in a ruby red sequined gown, pointed heels, lipstick and earrings. She passed away August 16 after a lengthy battle with cancer.

“There was no way we’d miss paying our respects,” Forston added.

Aretha Franklin’s funeral is scheduled to going to be quite the affair. According to journalist Larry C. Spruill Jr., the service will begin at 9:30 a.m. on Friday and end at 3:00 p.m. — and every minute will be filled with celebration. 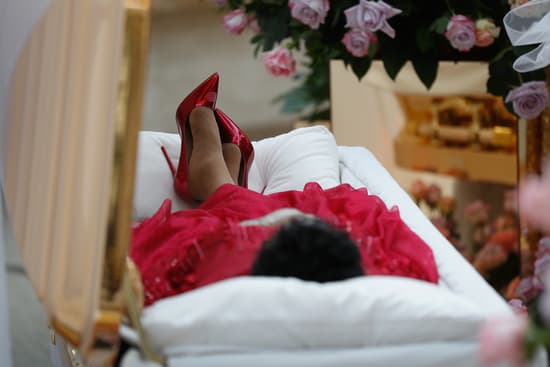 Here’s the full rundown of what to expect during Aretha Franklin’s funeral:

Aretha Franklin’s funeral: How to watch

Thousands of fans will line the streets before, during and after Aretha Franklin’s funeral in Detroit. If you can’t be there in person, you can watch the livestream of the entire 5-plus hour service on USA Today’s Facebook page. Major television networks, including CNN and MSNBC, also plan to air portions of her funeral.

President Barack Obama and Michelle Obama won’t be at Aretha Franklin’s funeral, even though the couple was close friends with the “Respect” singer. She sang at his first inauguration in 2009 and moved him to tears during the 2015 Kennedy Center Honors. 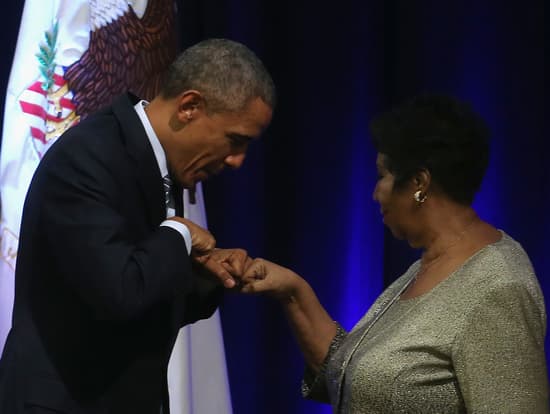 “Unfortunately, President and Mrs. Obama will not be able to attend Aretha Franklin’s services on Friday, but they have sent a letter, which the Rev. Al Sharpton will be reading during the service,” spokesperson Katie Hill told USA Today.

The Obamas will instead be at another funeral in Washington D.C. on Friday for Senator John McCain.

“Aretha helped define the American experience,” President Obama wrote on Twitter after her death. “In her voice, we could feel our history, all of it and in every shade ― our power and our pain, our darkness and our light, our quest for redemption and our hard-won respect. She helped us feel more connected to each other, more hopeful, more human. And sometimes she helped us just forget about everything else and dance.”