Rod Serling’s classic series The Twilight Zone remains an all-time favorite among TV, fantasy and science fiction fans. Some networks, like the genre-focused Syfy, still regularly air marathons of classic episodes during the holiday season. Then everything changed back in December 2017 when CBS announced that a Twilight Zone reboot was on the way from Get Out writer and director Jordan Peele.

Wait, there’s going to be a Twilight Zone reboot?

Considering the Oscar winner’s creative prowess as of late, a Twilight Zone reboot with his name attached makes perfect sense. When the news first broke just over a year ago, Peele, filmmaker Simon Kinberg and Daredevil and The Defenders producer Marco Ramirez were all named as executive producers. The announcement had little else to say about the project, which would stream exclusively on CBS All Access sometime in the next year years. 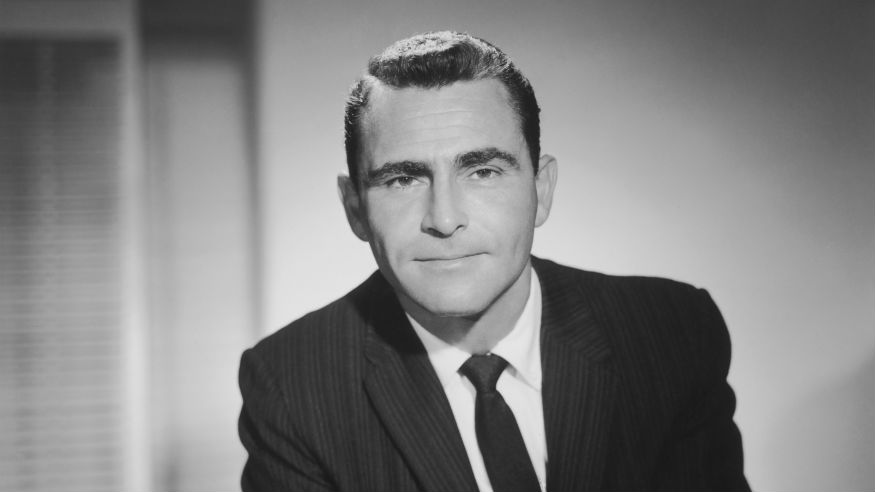 “Too many times this year it’s felt we were living in a twilight zone, and I can’t think of a better moment to reintroduce it to modern audiences,” Peele said in a statement back then. Kinberg added that “The Twilight Zone was a touchstone in my life. The opportunity to continue its lineage is a dream come true, and I’m so thrilled to be doing it with Jordan, Marco and the team at CBS All Access.”

Despite the initial press release’s avoiding any other details about the coming reboot, bits and pieces have trickled out in the 13 months since. Earlier this week, DeWanda Wise of Netflix’s She’s Gotta Have It series and 2 Dope Queens co-host Jessica Williams were announced as cast members for an upcoming episode. Previous announcements have named Greg Kinnear, Steven Yeun, John Cho, Allison Tolman, Jacob Tremblay, Kumail Nanjiani, Adam Scott and Sanaa Lathan’s involvement.

The Twilight Zone reboot is due to stream sometime in 2019. We’ll update this post when an official premiere date is announced.

As for Peele, a teaser trailer revealed that he will serve as the new show’s host and narrator, much like original series creator Rod Serling before him. Each episode will consist of a self-contained, genre-heavy story that ends up providing the audience with a number of story-defining twists. Episode details, including stories and which announced cast members are involved, remains to be seen.