Everything you need to know about Lindsay Lohan’s Beach Club Every once in a while, actress and singer Lindsay Lohan manages to reinsert herself into the spotlight like a moth to the flame. The Mean Girls and Freaky Friday star just can’t help herself, it seems. So, of course, the 32-year-old entertainer’s latest is a new reality TV series at MTV titled Lindsay Lohan’s Beach Club. Here’s everything you need to know about it.

What is Lindsay Lohan’s Beach Club about?

Last summer, Lohan opened a series of beach resorts on the Greek islands of Mykonos and Rhodes. Calling them “Lohan Beach House Mykonos” and “Lohan Beach House Rhodes” respectively, she subsequently revealed that the first would be the focus of a new reality TV series on MTV. The show, called Lindsay Lohan’s Beach Club, will follow the resort’s day-to-day happenings as Lohan manages the eight American ambassadors she hired to staff the club and its restaurant. 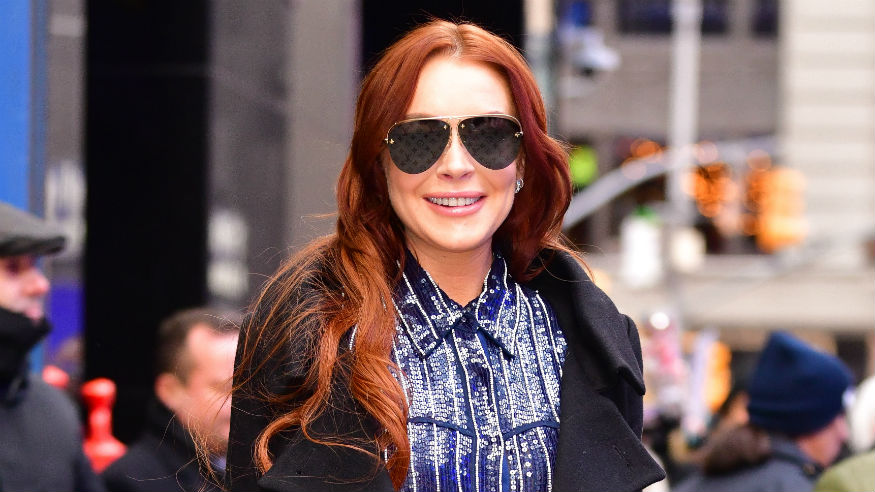 Aside from Lohan, Lindsay Lohan’s Beach Club will focus on the daily trials of the VIP hosts, bottle servers and bartenders she’s hired to staff the Mykonos resort. They include Aristotle Polites, Billy Estevez, Brent Marks, Gabi Andrews, Jonitta Wallace, Jules Wilson, May Yassine, Mike Mulderrig and Sara Tariq. This group of people has come from across the United States to work at Lohan’s club and be featured on the show.

As fun as seeing a popular paparazzi target getting the chance to turn the tables on her own series might be, however, the question remains: Is Lindsay Lohan’s Beach Club any good? It depends. If you’re a tried-and-true reality TV fan who can’t get enough of The Bachelor, Big Brother and the other established shows, then MTV’s latest won’t really stick out for you. If you don’t watch reality TV all that often but are a big fan of Lohan’s, however, then you’ll probably enjoy it.