Everything you need to know about The Bachelor season 23 Five whole months after the three-hour conclusion to The Bachelorette season 14, The Bachelor season 23 is set to premiere Monday night on ABC. Colton Underwood, a contestant on the previous Bachelorette season, was named as the successor to Bachelor season 22 star Arie Luyendyk Jr. back in September. Now that the latest iteration of the reality television franchise is set to begin, here’s everything you should know about the new season, its star and the cast of lovely ladies competing for his affection.

Who is the star of The Bachelor season 23?

Before becoming a reality television sensation, Underwood played college football at Illinois State and professional football for the San Diego Chargers. He was an undrafted free agent in the NFL but ultimately decided to retire. Soon after, he piqued ABC and its viewers’ interests with back-to-back appearances on The Bachelorette and season 5 of Bachelor in Paradise, the franchise’s late summer entry.

“I’m so grateful. I can’t tell you how much I’ve been smiling,” Underwood said of becoming the new Bachelor back in September. “Third time’s the charm, hopefully. It took appearing on the two shows to finally reveal what I want in a life partner.” 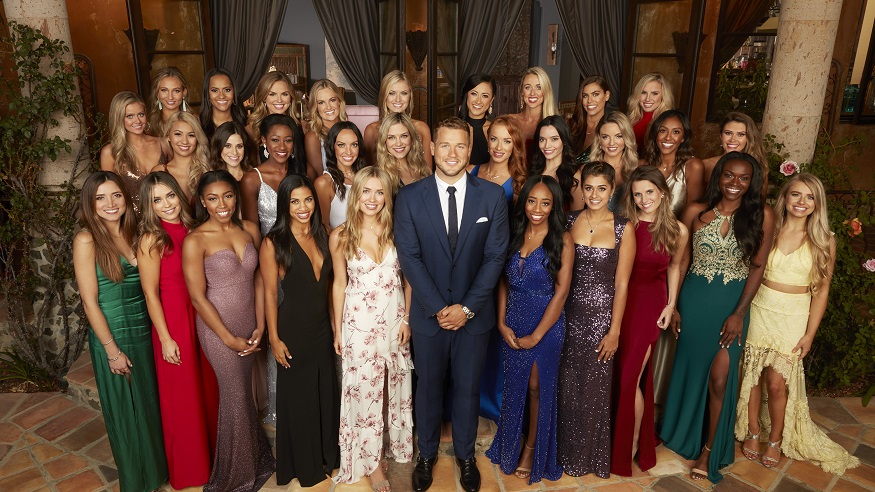 Who’s in The Bachelor season 23 cast?

Of course, Underwood isn’t the only “star” of the latest season. There’s also the 30 new women who the show’s producers and casting agents have spent the past few months selecting for the show. They include Hannah Brown, who won the Miss Alabama title in 2018, Alex Blumberg, a dog rescuer from Vancouver, Miss North Carolina 2018 winner Caelynn Miller-Keyes and dozens of other single women vying for Underwood’s attention and the cameras.

Is this lie going to take her down (under)? #TheBachelor pic.twitter.com/OrHrathRYJ

As big and diverse as The Bachelor season 23 cast is, however, no accounting can be completed without mentioning the recent video of Bri Barnes. The Los Angeles-based model will apparently be faking an Australian accent in order to stand out. “I’m not really Australian,” she says in the clip, “but you have to do what you can to stand out.” So yeah, this is going to be fun.