Everything you need to know about the Greece referendum EU and Greek flags fly during a pro-European Union demonstration in Thessaloniki on 2 July, 2015. Greece's government and international creditors raised the stakes on July 2 over a weekend referendum seen as decisive for the nearly insolvent EU country's political and financial future. While Prime Minister Alexis Tsipras has urged Greeks to vote 'No' to the austerity measures demanded by international creditors, opposition parties including the centre-right New Democracy are campaigning for a 'Yes' vote in the referendum on July 5. AFP PHOTO / SAKIS MITROLIDIS (Photo credit should read SAKIS MITROLIDIS/AFP/Getty Images)

Christian Odendahl, chief economist at the Centre for European Reform in London, explains the ins and outs of the Greek referendum to be held on Sunday, July 4.

Q: What are Greeks voting on in the referendum? 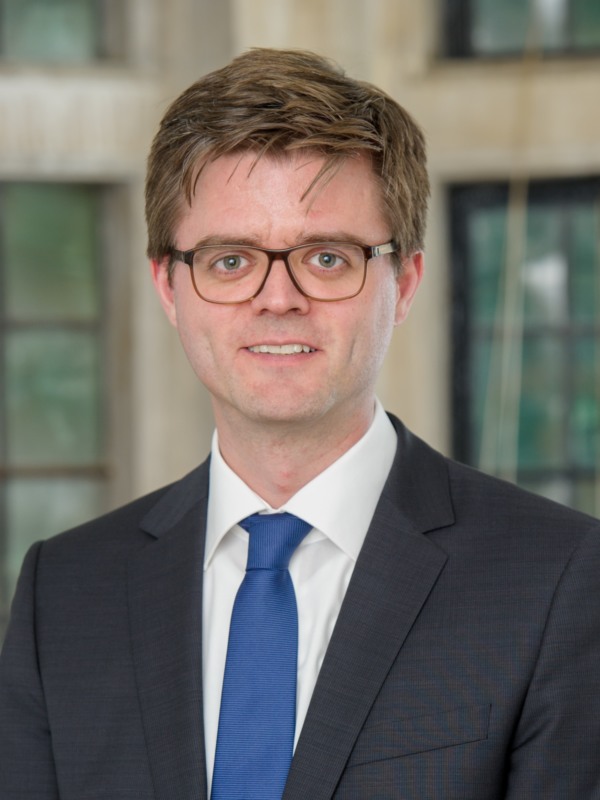