Everything you need to know about The Masked Singer What do a peacock, hippo, monster, unicorn, deer and lion all have in common? Sure, you can probably see most of these wild animals if you happen to book the right safari, but you won’t even need to go that far when The Masked Singer premieres tonight on FOX. That’s because the premiere episode of the new celebrity singing competition series features six contestants dressed up as all of these beasts, fictitious and otherwise.

Masked Singer Host, Judges and What You Need to Know

Based on the hugely popular South Korean game show titled King of Mask Singer, the American adaptation is hosted by Nick Cannon. Jenny McCarthy, Nicole Scherzinger, Ken Jeong and Robin Thicke, meanwhile, serve on a panel of judges. Every week, it will be their job to assess the contestants’ performances in several singing challenges and determine who’s behind the masks. With the help of the studio audience, they also decide who to send home at the end of each episode. 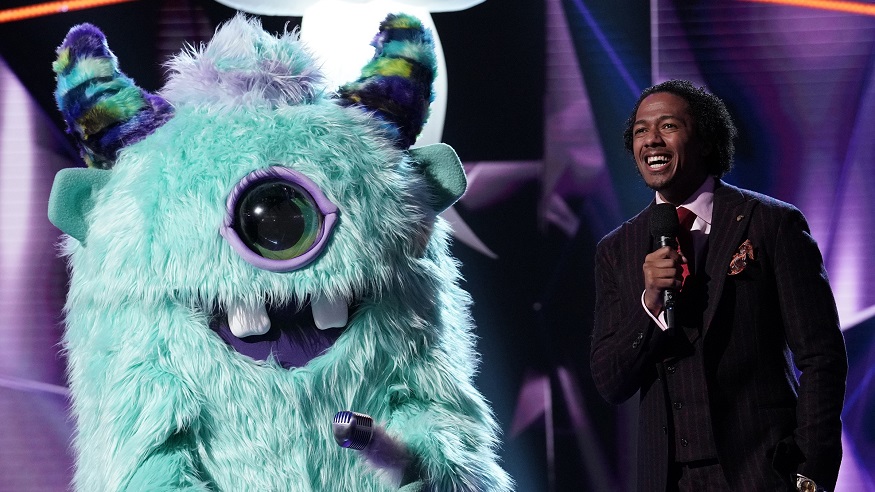 Like most celebrity-based reality television, The Masked Singer doesn’t boast a big prize at the end. Instead, the series is more of a showcase for the singing talents of the disguised participants, whom FOX claims will range from “Grammy Award winners to legendary athletes, and everything in between.” It’s also a chance for audiences to fall in love with (or come to despise) yet another group of judges.

Cannon, who previously hosted America’s Got Talent for several seasons, transitions easily to The Masked Singer. As for McCarthy, Scherzinger, Jeong and Thicke’s work on the panel of judges, the jury’s still out. But the real meat of the show comes in the built-in guessing game, which invites on-camera talent and viewers at home to try and figure out who the singing celebrities behind the peacock, hippo, monster, unicorn, deer and lion masks are. 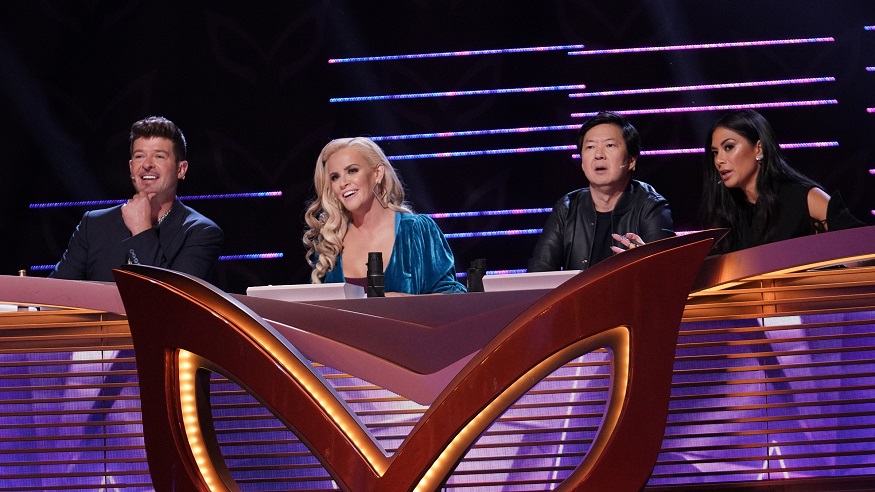 Obviously, the performers’ voices offer everyone the biggest clues as to who they might be. Then again, as Cannon’s continuously reminds everyone, there’s always the chance that the contestants may be purposefully trying to fool the audience. To help the judges and viewers out, however, the introduction to each episode provides small clues about the singers’ true identities. Some, like McCarthy and Thicke, aren’t always the first to pay attention to these. Others, like Scherzinger, are quick to remind everyone of what has and hasn’t been revealed.

Fans of America’s Got Talent and similar singing competitions will likely have no problem getting into The Masked Singer. And with six additional contestants dressed as a poodle, alien, pineapple, rabbit, bee and raven, there will be plenty of time for the sleuths among you to figure out who’s who and who’s not.

The Masked Singer premieres tonight at 9 p.m. ET on FOX.