Everything you need to know about the R. Kelly documentary - Metro US
Celebrities

Everything you need to know about the R. Kelly documentary Leah Remini: Scientology and the Aftermath may be one of the most popular and controversial documentaries currently on television, but it’s about to be overtaken by Lifetime’s new R. Kelly documentary. In the wake of the #MeToo movement, the hugely popular R&B singer has come under fire for numerous allegations of sexual misconduct against women and minors. So here’s everything you need to know about Surviving R. Kelly.

What is the R. Kelly documentary about?

Created by showrunner and executive producer Dream Hampton, a filmmaker and cultural critic from Detroit, Surviving R. Kelly is a bombshell six-part documentary series consisting of dozens of interviews with alleged abuse survivors and members of the singer’s inner circle. Kelly’s career has long been accompanied by rumors of a dangerously brazen playboy lifestyle. So much that Comedy Central’s Chappelle’s Show famously lampooned it two decades ago. As Hampton’s documentary contests, however, this is no laughing matter. 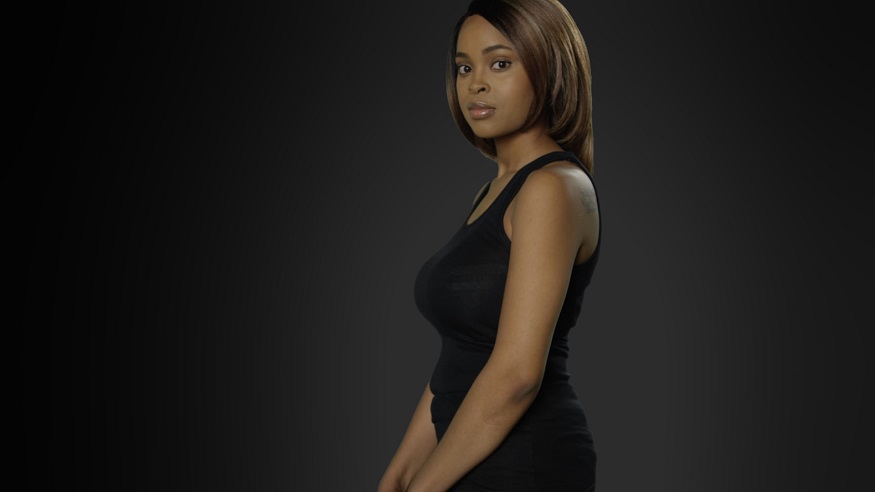 Hence why the main focus of Surviving R. Kelly isn’t actually Kelly himself, but the many women who have accused him of mental, physical and sexual abuse. From fellow R&B singer and former protégé Sparkle to alleged victim Jerhonda Pace, Surviving R. Kelly is filled to the brim with women whose stories are as heartbreaking as they are disturbing. So many stories, in fact, that Hampton splits them across six episodes, which are airing in pairs tonight, Friday and Saturday on Lifetime.

Members of Kelly’s extended family are also speaking out to Hampton and her team, which makes Surviving R. Kelly one of the most comprehensive (and public) treatments of the allegations in some time. It may already be having an effect as well, for when the series held a premiere screening in New York last month, the venue had to be evacuated after “several anonymous threats were called in.”

When does the R. Kelly documentary premiere?