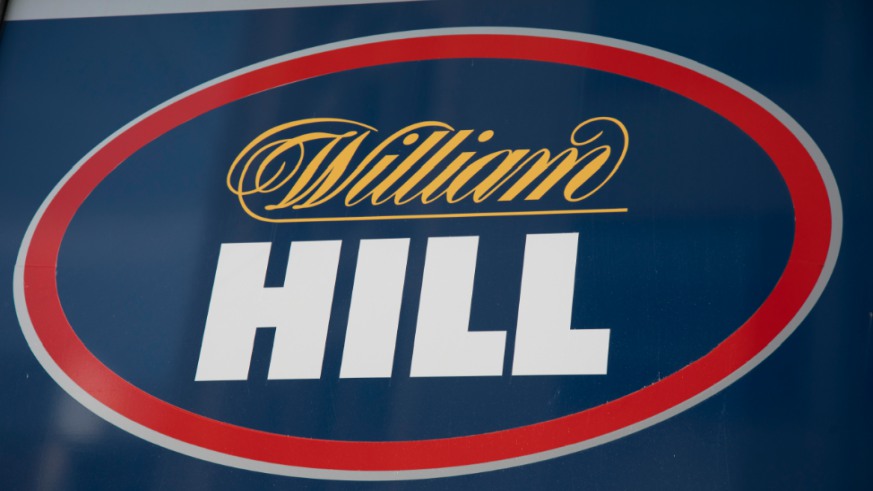 Since being legalized in June, sports betting has become a booming market in New Jersey.

And FanDuel and William Hill US are doing their respective part to make sure it gets even bigger … especially before the start of the 2018 NFL season, which kicks off this Thursday night, when the defending Super Bowl champion Philadelphia Eagles host the Atlanta Falcons.

FanDuel, the fantasy sports powerhouse, and William Hill US, which oversees sports books at the Monmouth Park Racetrack and Atlantic City’s Ocean Resort Casino, started offering mobile sports betting this past Saturday night, as reported by the Associated Press. The offering began as a trial run after the New Jersey Division of Gaming Entertainment gave each company the green light to conduct a five-day testing stage, according to the AP.

If you’ve been keeping track, there are now five companies accepting mobile sports bets in New Jersey: the Borgata, PlaySugarHouse.com, Draft Kings and now, FanDuel and William Hill US.

As far as physical sports books in the state, the Borgata, Bally’s, Resorts, the Golden Nugget, Ocean Resort and Harrah’s are all sports gambling players.

Back in June, when New Jersey governor Phil Murphy signed a bill to help make sports gambling legal in the state, he told the New York Times: “Today, we’re finally making the dream of legalized sports betting a reality for New Jersey. It means that our casinos in Atlantic City and our racetracks throughout our state can attract new business and new fans, boosting their own long-term financial prospects. This is the right move for New Jersey and it will strengthen our economy.”

That latter part of his statement has already been showing its merits.

Sports gambling in New Jersey raked in $40.6 million in July, as reported by the AP. That number will only grow with additional outlets such as FanDuel and William Hill US entering the ever-expanding market.

Imagine what they’ll look like during the middle of next month, when the MLB playoffs are simultaneously on with the NFL and NBA regular seasons.