By Devjyot Ghoshal and Saurabh Sharma
0
comments
Posted on January 28, 2021 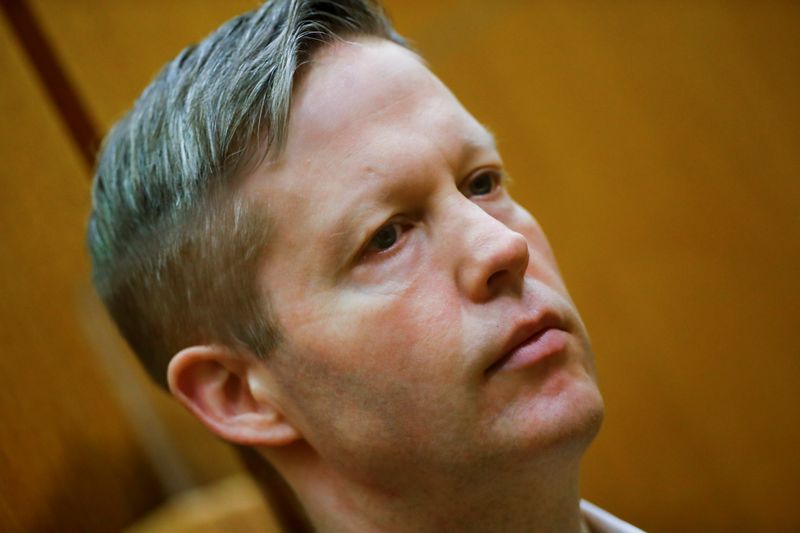 FRANKFURT (Reuters) – A German court sentenced a far-right sympathiser to life imprisonment on Thursday for shooting dead a pro-immigration politician, in a case that raised questions about whether the country is doing enough to tackle right-wing radicalism.

Walter Luebcke, a member of Chancellor Angela Merkel’s conservatives, was found dead in a pool of blood outside his house in the western state of Hesse in June 2019. He had been shot in the head at close range.

The court convicted the defendant, Stephan Ernst, of the murder of Luebcke by shooting him.

Life imprisonment in Germany has an indeterminate length and can be changed to parole after 15 years. But the court said that, given the severity of Ernst’s crime, it reserved the option to place him under a preventive detention order once his sentence had been deemed completed.

Outside the Higher Regional Court in Frankfurt, protesters held posters of Luebcke and placards reading “Open to diversity” and “Democratic values are immortal”.

Luebcke became a figure of hate for the far-right because of his outspoken support for the open-door policy Merkel adopted in 2015 towards the migrants and asylum seekers who that year fled war and poverty in the Middle East and beyond in their hundreds of thousands.

The court rejected charges of aiding and abetting the killing filed by prosecutors against a second defendant, named only as Markus H. It sentenced him instead to 18 months in prison for a weapons offence.