We’re still loving fried chicken sandwiches and drinking more matcha lattes than ever, but some new food trends of 2018 did emerge.

Food Trends of 2018: CBD in everything

This will be remembered as the year the tide turned on marijuana, not just for medicine but recreational fun. New York isn’t there yet, but it did embrace the non-psychedelic pot (and sometimes hemp) derivative CBD, which claims to ease everything from anxiety to inflammation, including a specialty Feelz by Chloe bakery and a CBD-centric bar Adriaen Block.

The fast-casual trend is still going strong, but it’s also changing. Chefs have begun to focus on a crowd-pleasing ingredient and build a restaurant people want to come to and spend time in. Some of the best additions to the city’s food scene have been upscale casual restaurants run by well-known and loved chefs like Floyd Cardoz’s Bombay Bread Bar and Einat Admony’s shrine to couscous Kish-Kash. 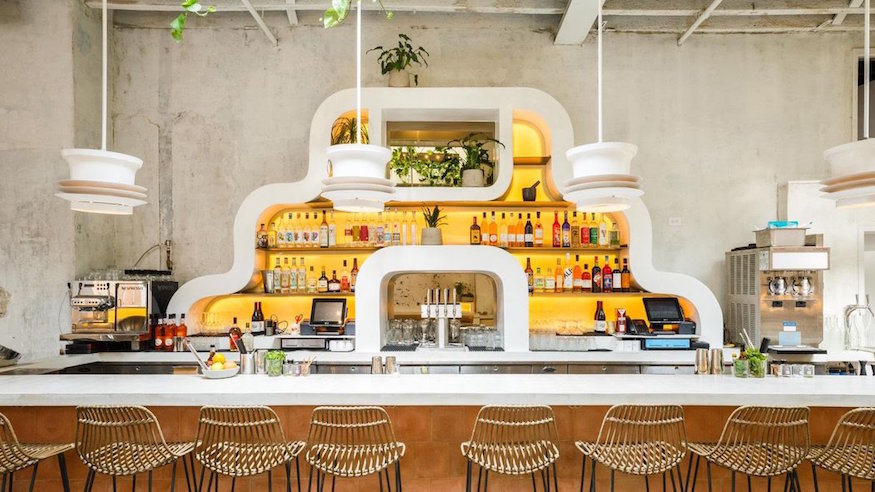 Food Trends of 2018: The rise of Greenpoint

Who expected one of Brooklyn’s oldest neighborhoods to emerge as the city’s hottest culinary destination? But Greenpoint in where food and drink lovers flocked in 2018 for Grand Republic Cocktail Bar’s strong nautical vibes and drinks, Jean Georges-trained chef Justin Bazdarich’s incredible Oaxacan fare at one of 2018’s best new restaurant Oxomoco, Vietnamese charmer Di An Di and California summer vibes in the pastel backyard of The Springs. 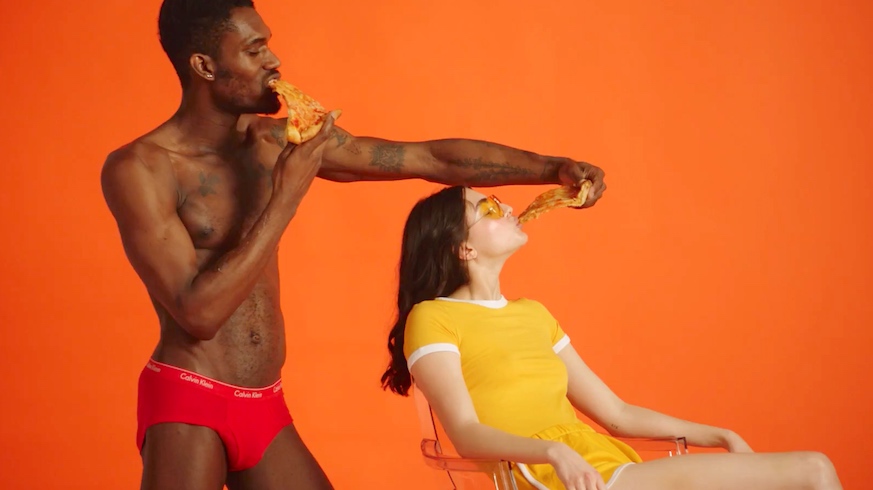 Pizza has been trending for a couple years now thanks to the work of forward-thinking joints like Emmy Squared and Speedy Romeo. This year, New York gained several Italian celebrity chefs, most notably Rome’s Angelo Iezzi with PQR and saw the birth of an instant classic in the unassumingly named Mama’s Too.

But pizza is also officially overexposed. There was also a New York Post expose on the price of pizza — and a general grumble about the upward trend of the humble margarita pie — an official Pizza Festival and, the mark of really having made it in the world, the Instagram-focused Museum of Pizza. 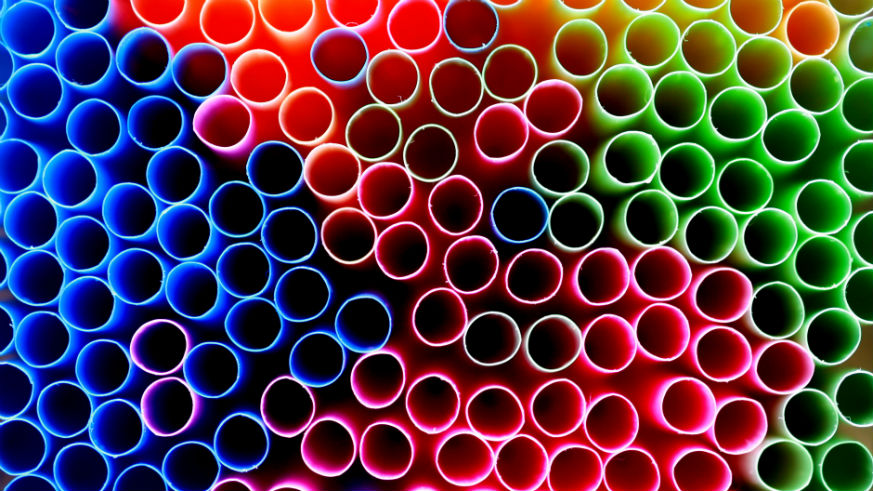 Nobody can look at a straw without feeling some kind of way after 2018. Global warming turned attention to plastic in the oceans and what we can do to reduce it. Add a viral video of a sea turtle with a plastic straw caught in its nose, and everybody was looking into non-disposable straws.

But it also showed how well-intentioned movements can fall short — plastic straws make up just 0.03% of plastic waste that ends up in the ocean — and be harmful to already marginalized people — many disabled people need straws to be able to drink. 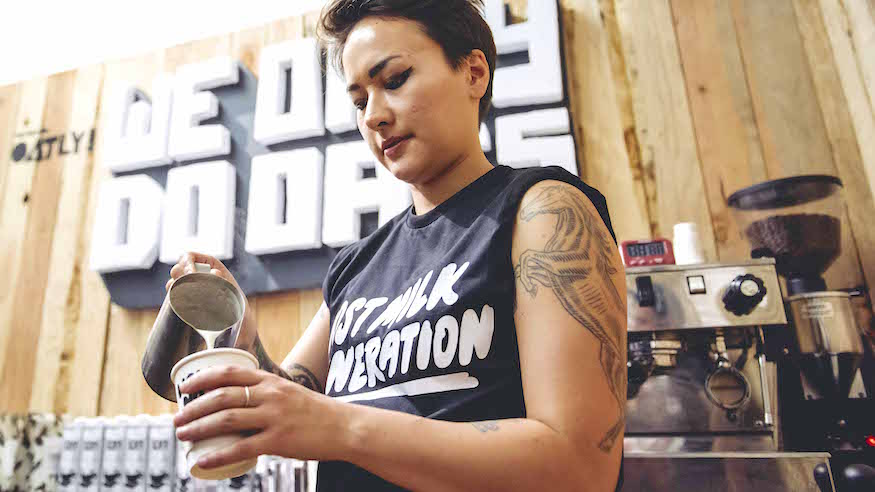 The hype is real, people. If you’ve tried it, you already know about the magic of oat milk, and if you haven’t then do it and you’ll be sure to give up that almond habit, which is draining California’s already scarce water supply. How often does something delicious that’s also good for the environment and you come along? No wonder there are shortages.

The all-day cafe became how we ate in 2017, and this year the all-day trend came to bars with cafe by day, cocktails by night spots. A couple of places have tried to make the concept in the city before, but this year it finally stuck with two openings that look built to last.