Former American Idol contestant Antonella Barba has been arrested for the distribution of heroin. The season 6 singer was booked on charges of felony drug-distribution this past Thursday in Norfolk, Virginia around 11:30 a.m.

The 31-year-old was arrested for the possession of 100 grams or more and is currently being held in a Norfolk jail without bail. She is due in court on Monday. 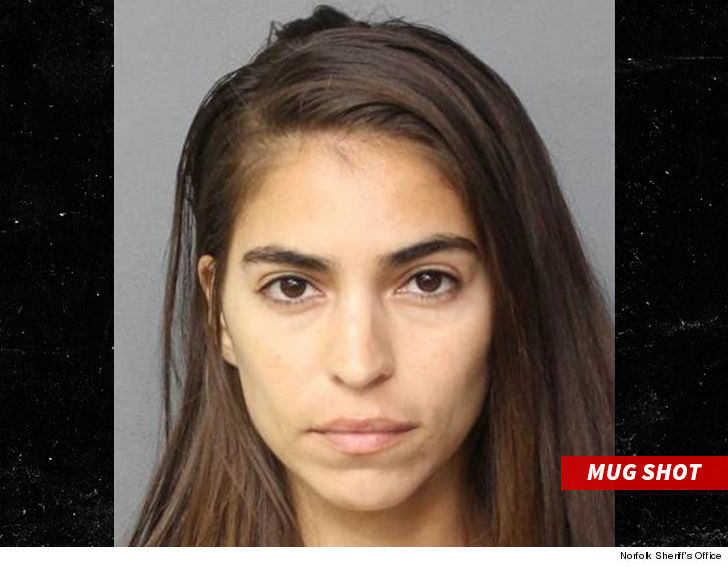 Antonella Barba appeared in the same season as American Idol winner Jordin Sparks. Barba made it into the Top 16, but found herself voted out following several racy pictures that appeared on the young performer online.

One of the photos featured Barba in a wet T-shirt posing at the World War II Memorial in Washington, D.C. Others showed Barba topless on the beach.

The New Jersey native was also arrested back in 2011 for shoplifting at an Urban Outfitters in Manhattan.

This past March, Antonella Barba was seen in a “Where Are They Now?” segment on Jimmy Kimmel! Live alongside former American Idol stars William Hung and Haley Reinhart.

Behind-the-scenes filming my @AmericanIdol All-Star Reunion Performance on @JimmyKimmelLive ?? We actually filmed this “We Are The World” parody skit at the @HensonCompany Studios in Hollywood where the original 1 was shot! #WeAreTheWorld #AmericanIdol #JimmyKimmelLive #BTS pic.twitter.com/jgbxYIpCVG

If convicted of heroin distribution, Barba faces anywhere from 5 to 40 years in prison.