The idea of being “addicted to our screens” is not a new concept, but the World Health Organization is taking the bold step in declaring excessive gaming a disorder.

The WHO made the declaration in its proposed update to the popular International Compendium of Diseases, declaring that “hazardous gaming” and “gaming disorder” can be problematic for people with addictive behavior if it takes “precedence over other life interests and daily activities” and results in negative consequences and “significant impairment in personal, family, social, education, occupational or other important areas of functioning.”

In other words, a person can show signs of a disorder if they ignore their personal, financial and work responsibilities to play games over an extended period of time — typically 12 months, though more severe symptoms can show up sooner.

“It is significant because it creates the opportunity for more specialised services. It puts it on the map as something to take seriously,” Richard Graham, lead technology addiction specialist at the Nightingale Hospital in London, told the BBC.

He told the news network that he sees about 50 cases of digital addiction a year, but not all people who love to game are addicted.

“It could lead to confused parents whose children are just enthusiastic gamers,” he continued.

Why gaming disorders are controversial

The concern is shared by other experts. Most psychiatrists and behavioral health experts refer to the Diagnostic and Statistical Manual of Mental Disorders (DSM) for information on what’s classified as addiction. The most recent edition of the DSM — published in 2013 — declared internet gaming disorder as “condition for further study.” Since then, several people have died from marathon gaming sessions, but “of course, any fun activity can be overdone,” Stetson University Psychology Professor Christopher Ferguson wrote in a piece for The Huffington Post. 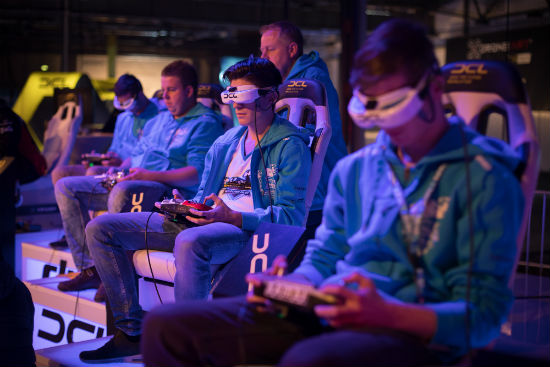 Ferguson added that there’s “little evidence to suggest video games are more addictive than other behaviors… ‘gaming disorder’ is indicative of a larger trend to increasingly pathologize normative behaviors, whether for moral reasons (because older adults would prefer kids look at trees or play canasta than play video games) or financial (because there’s money to be made) or political (to regulate behavior or speech).”

He added that the WHO’s recognition of “junk” disorders could further stigmatize real mental illnesses, like depression and schizophrenia, and “make the work of mental health advocates harder.”

The final version of the International Compendium of Diseases, last updated in 1992, will be published sometime in 2018.