Harvey Weinstein is not welcome at Dennis Hof’s brothels 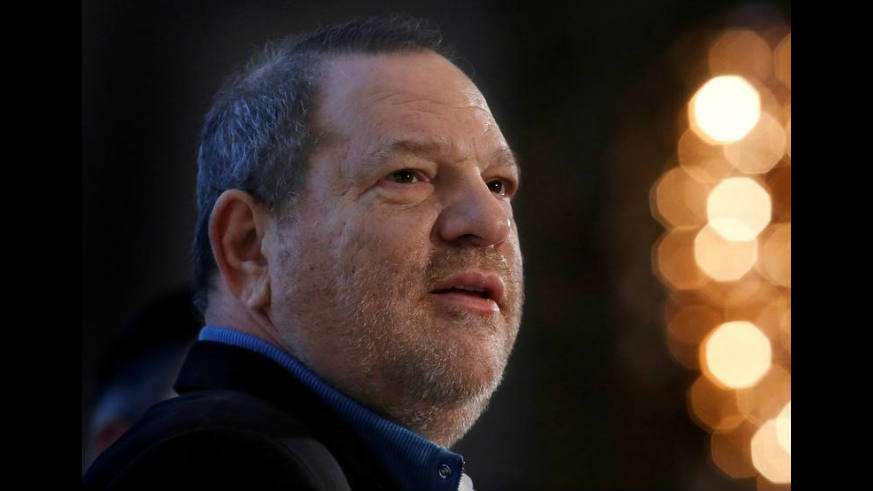 “While my business may be benefiting from the fear and anxiety innocent men are developing with regard to interacting with women in the workplace, it’s important to remember that this is a real issue and that these serious allegations speak to a larger problem that has been swept under the rug for far too long,” Hof said.

“You can bet that if Weinstein showed up at the Bunny Ranch doorstep, he would be sent packing before he even had the chance to look at our working girls,” he added.

As sexual misconduct allegations pile up and the powerful men accused fall from grace, Hof said his seven legal brothels in Nevada are experiencing a “record-breaking uptick in attendance.”

“It’s not unusual for the Bunny Ranch to surpass revenue projections,” Hof said. “After all, we offer a product that has been in high demand since the beginning of time, and the Bunny Ranch is one of the few places in America where people can participate in prostitution legally and safely.

“But this month our expectations have been overwhelmingly exceeded. All things considered, I believe that this boost in business is a reaction to the outbreak of sexual harassment allegations directed toward men of wealth and influence.”

Hof said the number of visitors to his brothels increased by 25 percent in November and it could be related to the Weinstein, Kevin Spacey, Louis C.K., Matt Lauer et.al. scandals.

“Everyone knows the names of my celebrity friends that attend all my parties, take pictures with the girls, and make no secret of their affinity for my ranches,” Hof added, “but for as many of those as there are, there are an equal number of famous faces who keep their association with me a lot more low key. You certainly know their names, but you may not realize that they know me. Sometimes I go long stretches of time without hearing from them, but inevitably when scandals hit the tabloids and they find themselves under the microscope, the VIP bungalows at my brothels start filling up with notable individuals who are looking for some well-timed discretion.”

Hof believes that even less-famous men are becoming far less likely to seek an office romance for fear that their advances may be misinterpreted as sexual misconduct.

“Traditionally, it’s very common for men and women to become sexually involved with someone they work with,” Hof explained. “In fact, one of the top ways a person meets his or her significant other is through work.”

“Even I have had numerous consensual office romances with my working girls, so I know how common it is for men and women in the same field to hook up,” Hof said.

“However, the recent increase in Bunny Ranch visitors indicates to me that men, particularly men in leadership positions, are becoming hesitant, even afraid, to look for a sex partner at work,” Hof said.

“I think that these men are rapidly developing a ‘Why take the chance?’ attitude when it comes to propositioning a female coworker. As a result, many of these CEO’s and department heads are flocking to the Bunny Ranch to enjoy themselves in a nonjudgmental environment, where they can safely indulge in a wide variety of sexual experiences with hot women without jeopardizing their jobs.”