How fast can a dog die in a hot car? Way faster than you think - Metro US
Lifestyle

How fast can a dog die in a hot car? Way faster than you think How fast can a dog die in a hot car? It’s unfortunately a question we have to know the answer to during the scorching summer months — and the reality is that it doesn’t take long.

It’s certainly much less than seven hours. An Alabama woman was charged with animal cruelty in early July after she left her pitbull-boxer mix dog Skye in a hot car with the windows up at a Walmart for that amount of time.

Dogs — and babies — are forgotten inside cars in startling numbers, and some are rescued before they succumb to heat stroke. A good percentage die because the answer to the question “how fast can a dog die in a hot car?” is “not long.”

How fast can a dog die in a hot car?

Our furry pals can die in a hot car in about six minutes.

It seems like an abnormally short amount of time, but a dog’s physiology is different than humans. A dog is at risk for heat stroke if his internal temperature rises above 105.9 degrees Fahrenheit. Certain breeds — like those with large bodies, long hair or short snouts — are more likely to get heat stroke, but it can happen to any dog.

What’s wrong with this picture? Did you know that leaving you dog in a car not only puts it at risk of illness or death, but it also makes you liable to receive a citation of $150-500 and possible jail time! If you are running errands, leave your dog at home. It’s so much safer that way. If you see an animal left in a car, call the police department immediately with as much information as possible and stand by if you are able. #savealife #TooHotForSpot #dogsinhotcars

And only 50 percent of these dogs can survive it.

Why? Dogs don’t sweat the same way humans do. An overheated dog will experience an increased heart rate, then the body spirals from there. Eventually the dog’s blood pressure drops, blood pools in the organs and he’ll go into shock.

An internal temperature of 111.2 degrees Fahrenheit will deprive a dog of oxygen in the brain — leading to likely brain damage — kidney failure and internal bleeding.

Leaving them in an air-conditioned car seems like a good idea, but air conditioners can fail — or a dog can turn them off — leading to a dangerous situation. 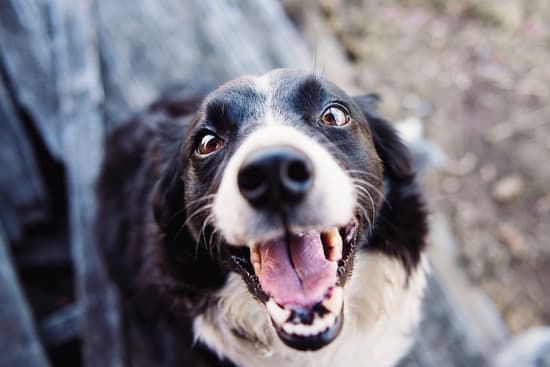 Earlier this month, a dog owner in Omaha, Nebraska, left his dog in an air conditioned car for three hours while he was inside a bar. The German Shepherd died from heat stroke.

“This is a good example … in extreme heat, when it’s very warm and humid, that leaving air conditioning running in a car, in this situation, did not provide enough ventilation for the dog,” Nebraska Humane Society spokesperson Mark Langan told the Omaha World Herald.

Your best bet: Don’t risk finding out how fast a dog can die in a hot car. Instead, leave your pups home during the summer months unless you can take them with you whenever you get out of the car.