How one woman’s fingernail revealed that she had lung cancer Most of us view our fingernails as an accessory — something to decorate — and nothing more. But in reality, our fingernails can clue us in to our internal health. One woman found that out the hard way when she posted a photo to Facebook of her fingernail curling downward.

“2 weeks ago i posted this pic on my wall asking if anyone had seen nails like this. A few google post later and i was urged to go to the Doctor,” Jean Taylor wrote in a Facebook post, along with a photo of her nail.

“A tad extreme i thought….”

But she soon learned that “extreme” measures were necessary to save her life.

The diagnosis? Cancer in both lungs.

“When your nails curve its often linked to heart and lung disease and its official term is ‘clubbing’,” she wrote, adding: “I had no idea.”

What is fingernail curling, or clubbing?

There is some natural fingernail curling that happens to everyone, but excessive curling – like in Taylor’s case — can signal respiratory problems. According to the Mayo Clinic, it’s a sign of low oxygen in the blood. 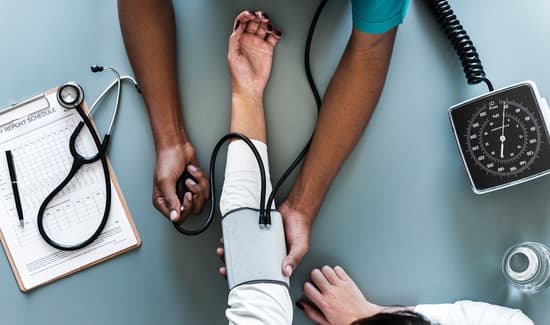 Though the reasons for nail clubbing aren’t completely understood, it could have something to do with chemicals or hormones produced by tumors.

Regardless of the reason, Cancer Research UK recommends a visit to the doctor at the first signs of fingernail curling — better safe than sorry.

And it’s a good thing Taylor asked about her nail clubbing on Facebook.