Attention rock fans: Jack White will be playing a tiny show at Brooklyn’s the Warsaw on March 23rd. The show will be the second of two record release shows he’ll play in support of his new album “Boarding House Reach,” which will be released on the day of the Brooklyn show. It might be hard to get into this extremely exclusive event, but we have the scoop on how you can score Jack White tickets for this once and a lifetime gig. 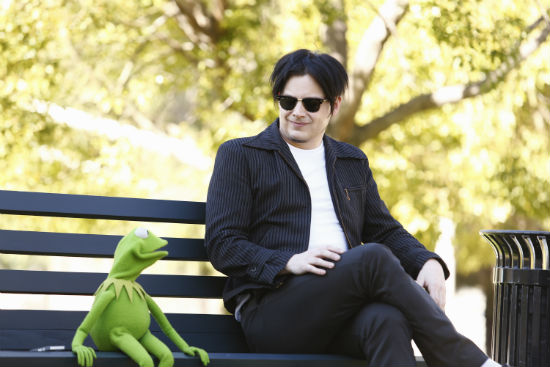 First thing’s first, this show is being put on by the Governor’s Ball Festival. As a result, you’ll need to have either dropped some cash on a three-day pass for that event from June 1-3 or have bought a single day pass for June 1st, when White is set to headline.

If you have, you’ll get a unique purchase code from them on March 18th to buy tickets when they go on sale Monday, March 19th at 10 a.m.

If you’re worried that you’ve missed out on snagging some Jack White tickets, fear not! You can still purchase single day tickets and three days passes until March 18th to qualify.

It should also be noted that this show is a strict “no camera” gig. Jack White’s people have made it pretty clear on the TicketWeb link by saying that they will be collecting phones from concert goers and returning them after the performance. They did add a pretty humorous assurance that you’ll be able to post some sort of content once the show is over.

“For those looking to do some social media postings,” it reads, “let us help you with that. Our official tour photographer will be posting photos and videos after the show at jackwhiteiii.com and the new Jack White Live Instagram account @officialjackwhitelive. Repost our photos & videos as much as you want and enjoy a phone-free, 100% human experience.”

And there you have it! It might not be easy, but now you know how to get Jack White tickets for his show next week.