How to stream Jaden Smith's new album - Metro US
News Rapper, singer, and — sometimes — actor Jaden Smith took to Instagram over the weekend to release his brand new album “SYRE: The Electric Album”. The new album from the son of Will and Jada Pinket Smith is a five song companion piece to his 2017 album “SYRE”. Many artists have made release announcements through Instagram in the past, but no one has ever debuted an album in it’s entirety through the platform. Each of the songs can be streamed through Jaden Smith’s Instagram stories with accompanying visuals to go along with the material. So, after you have scrolled through these “snaps”, are there other ways that you can stream the new Jade Smith album?

Where to stream the new Jaden Smith album 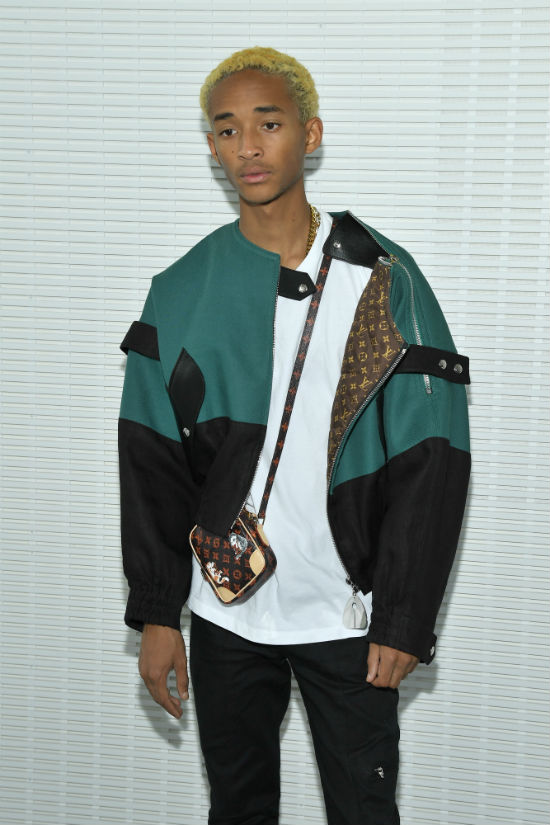 So, like we said before, the new Jade Smith album “SYRE: The Electric Album” was released on Instagram in full. But unfortunately for those of you out there who are not on the ‘Gram — I’m sure there might be a couple of you out there — the album will be exclusively homed on the social media platform.

That means, as of right now, the new Jaden Smith album will not be streamable on some of the more reliable platforms like Spotify, Tidal or iMusic.  There has been no announcement of a physical release through CD or vinyl yet, so who knows if there are any plans in the works right now.

Check out the full stream of the new Jaden Smith album “SYRE: The Electric Album” below…