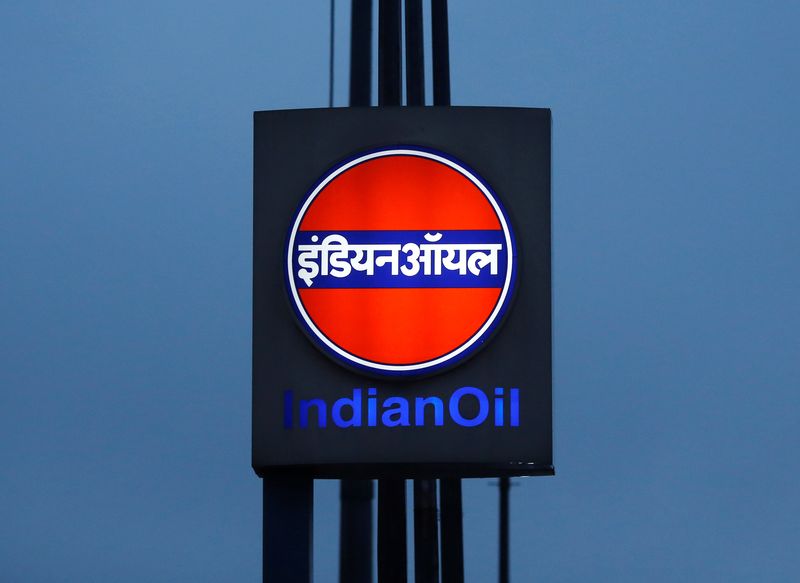 Western sanctions against Russia have led many companies and countries to shun its oil, depressing Russian crude to record discount levels.

IOC said in late February it would buy Russian oil on delivered basis to avoid any complication relating to fixing vessels and insurance.

Sources said IOC does not see any problem in paying for the cargo as oil as a commodity is not banned and it was not dealing with a sanctioned entity.

Vitol sold the cargoes at a discount of $20-$25 a barrel to dated Brent, one of the sources said. The companies typically do not comment on commercial deals.

Price details were not immediately available.

(Reporting by Nidhi Verma in New Delhi and Florence Tan in Singapore; Editing by Toby Chopra)