Is Bohemian Rhapsody on Netflix? - Metro US
Entertainment

Is Bohemian Rhapsody on Netflix? Rami Malek’s performance as Freddy Mercury in the Queen biopic Bohemian Rhapsody will certainly go down as being a more than a suitable tip of the cap to the legendary performer. The wildly popular film took viewers inside the — slightly historically inaccurate — rise to fame of the genre-shifting and highly influential stadium rock band and resonated with both viewers and critics alike as it racked up Golden Globes for Best Film of the Year and Best Male Actor for Malek’s chameleon-like portrayal of “Mr. Farenheit”. But what real fans of the band are wondering is where is the award for actor Gwilym Lee’s uncanny ability to recreate guitarist-songwriter Brain May’s flowing curly locks. But, I digress.  Before earning these accolades, the film had already crossed the milestone of being the most profitable biopic of all time making nearly $200 million in ticket sales worldwide.  While the over-under on whether or not most people have seen the film is in the favor of “of, course we’ve seen it”, now is the time to see what everyone is talking about (for better or for worse). So, is Bohemian Rhapsody on Netflix yet or do we have to head over to the neighborhood cineplex?

Is Bohemian Rhapsody on Netflix yet? 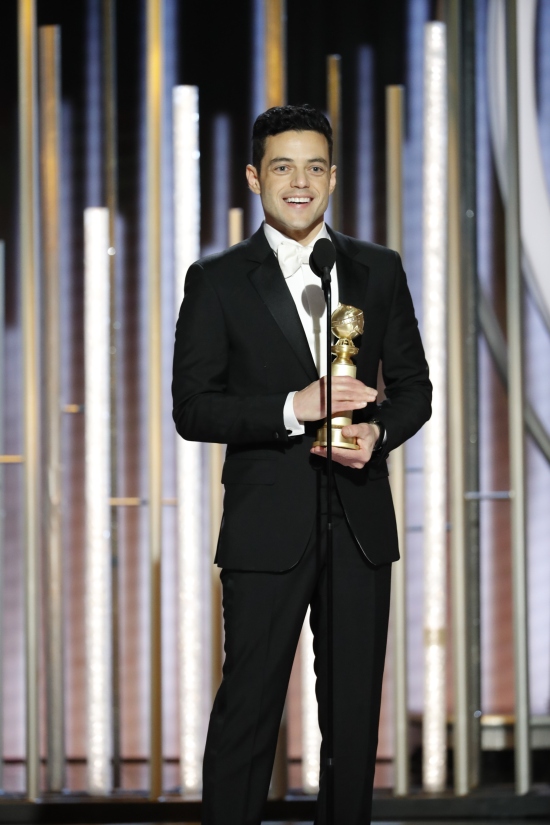 While it’s in our nature to want everything to be streaming THIS second, unfortunately for both fans of the movie and those of us who don’t like venturing out into to public to see the hot movies of the day, we’ll have to wait a little longer to see Bohemian Rhapsody on Netflix. The film is still enjoying its victory lap in the theaters after gaining incredible momentum from these Golden Globe wins.

The film will be released on DVD  — because those are still a thing — on February 12th with streaming versions of Bohemian Rhapsody on Netflix, Amazon Prime, and all of the other streaming platforms unclear at the moment. You are, however, able to preorder your own digital copy of the film for the DVD release date through platforms like Amazon and iTunes.