Is Emily Blunt singing in Mary Poppins Returns? Here’s what its director told us - Metro US
Movies

Is Emily Blunt singing in Mary Poppins Returns? Here’s what its director told us

There is seemingly no end to Emily Blunt’s talents.

Not only is she one of the most gifted actresses in the world right now, but the 2018 success of A Quiet Place and the hype surrounding Mary Poppins Returns has confirmed her as one of the most popular, too.

Her performance as Mary Poppins also proves that not only do her acting chops rival those of Julie Andrews, but her singing ability is right up there with the Oscar winner, too.

“That’s pure her,” director Rob Marshall tells Metro after being asked whether that was actually Emily Blunt singing in Mary Poppins Returns.

But did they ever discuss making her singing voice sound more like Julie Andrews? 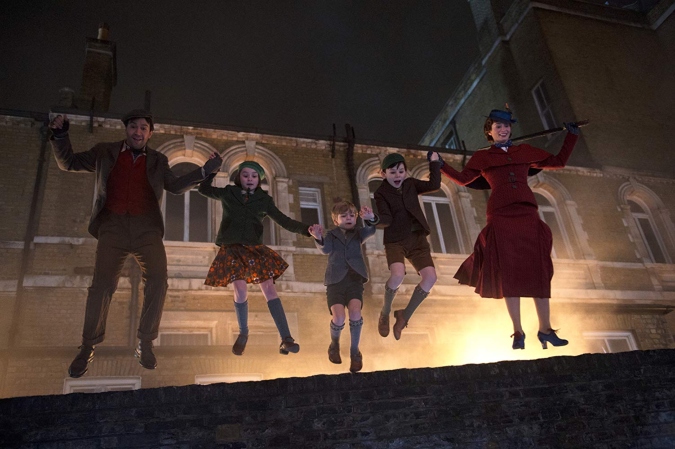 Marshall never even considered, let alone approached another actress about playing the eponymous character, as he knew that Blunt had all the traits required and was simply perfect for the part.

“There was never anyone else for me. I loved working with her on Into The Woods and I just knew there were so many boxes to tick. This character needed to be so many things.”

“It is such a great character. There’s such a duality to her. She has a facade of great strength and sternness. But underneath is this child and so Emily has all of those layers. It is a very sophisticated performance because you see those layers and humanity sneaking through. She is so great. And there was no-one else for me. I swear to God there was no other person.”